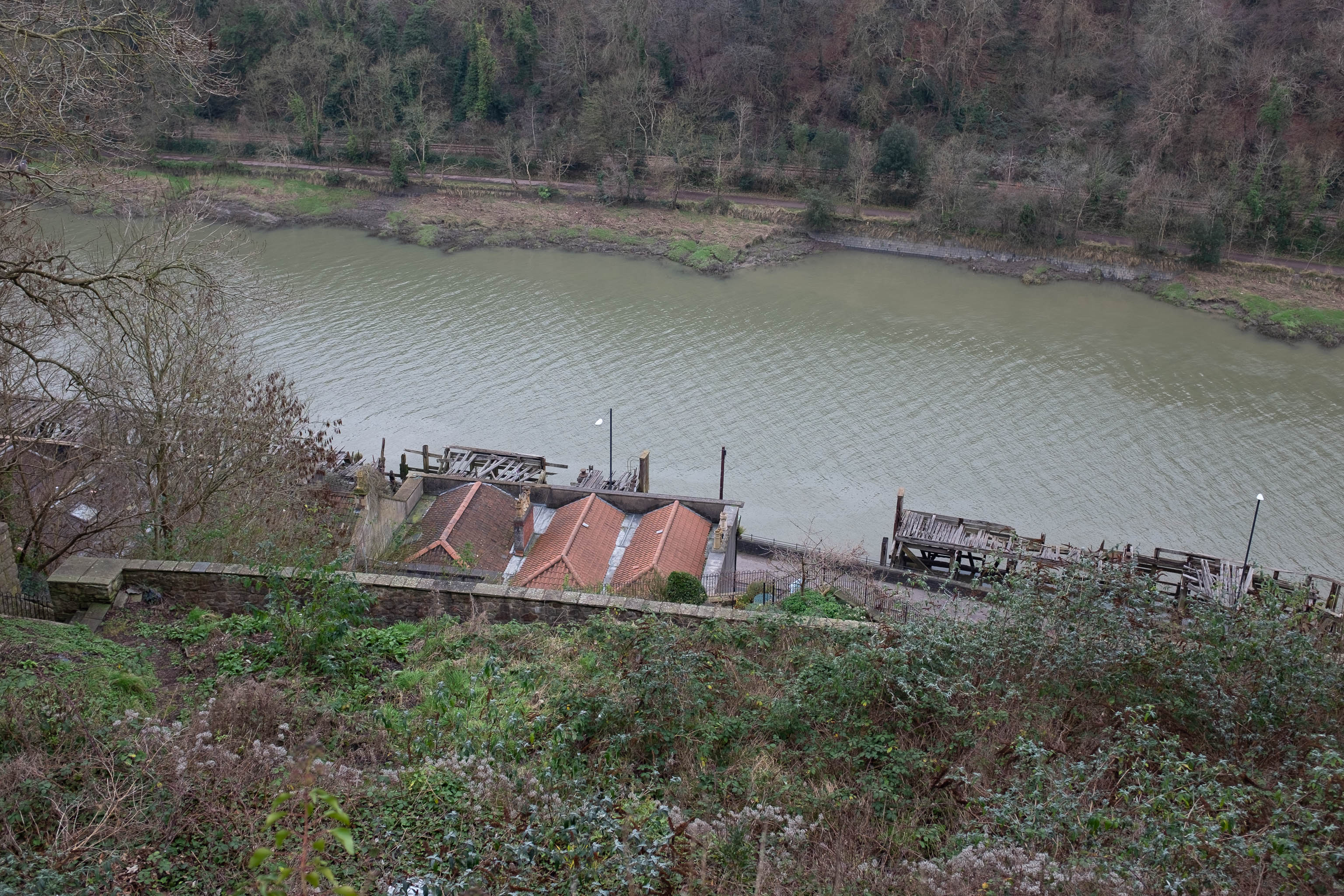 Prince’s Lane might have been one of the original ancient tracks from Hotwells to Clifton, in the Avon Gorge. The site later formed part of Rownham Woods which comprised some thirteen acres. By the end of the 18th century and the early 19th century, the Society of Merchant Venturers granted to Samuel Powell a building lease, for The Colonnade (1786), St. Vincent’s Parade (1790), Prince’s Buildings (1796), and Rock House. Rock House is generally considered to be the oldest surviving building associated with the Hotwell (see Chapter 20). John Power conveyed part of the woods to William Watts for the construction of Windsor Terrace (1790-1808).

The above development of the Avon Gorge cleared Rownham Woods, and created a triangle of land on the north side of the gorge, that became enclosed as a result, by Mansion Houses, whose garden walls all entered on to Prince’s Lane. The Lane started at the bottom of the gorge, at the base rock of Windsor Terrace, and came out half way up Sion Hill. It is clearly shown as a public footpath, dotted with trees, in Ashmead’s map of 1828. Some of the gardens were quite steep in parts and therefore, had to be terraced, because of the gradient of the gorge.

I've passed Prince's Lane literally thousands of times in my life, every time I've walked past the Avon Gorge Hotel, which itself started (in 1898) as the Grand Clifton Spa and Hydropathic Institution and pumped water up from the Hot Well for its hydropathic treatments. I've never actually ventured down it until today, or at least nothing like as far down it as I did this afternoon—I may have poked my head around the back of the hotel to see the original pump rooms at some point in the past.

This was a great wander, though it does very much feel like a private road, and frankly I may have been pushing my luck a bit by winding my way between the astoundingly big back gardens of the houses of some presumably very wealthy Cliftonites, but I felt vaguely justified in exploring the history of one of the oldest footpaths in my part of Bristol... 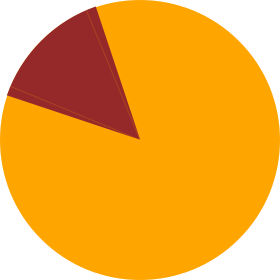 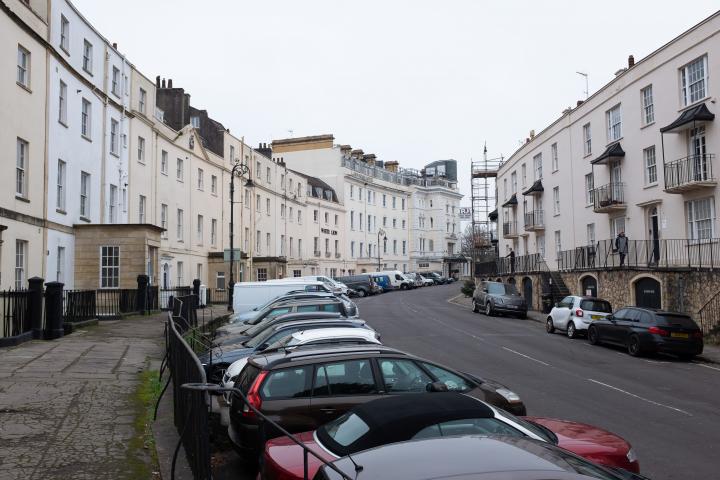 ★★
Avon Gorge Hotel & White Lion Bar
Or the first sight of them in the distance,... 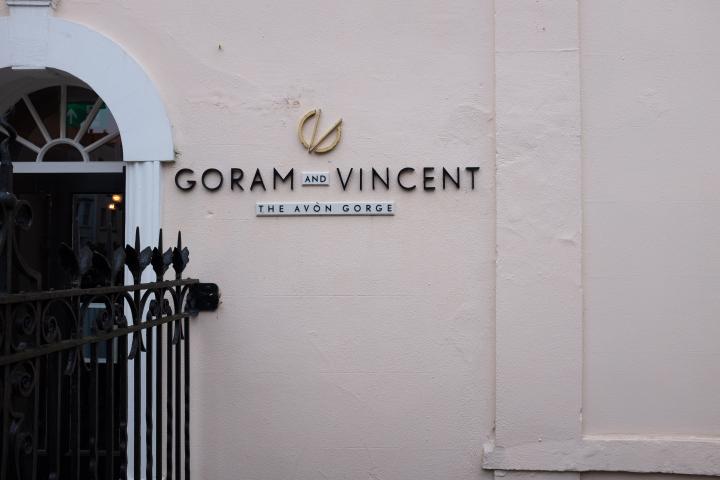 ★★
Goram and Vincent
They get about. 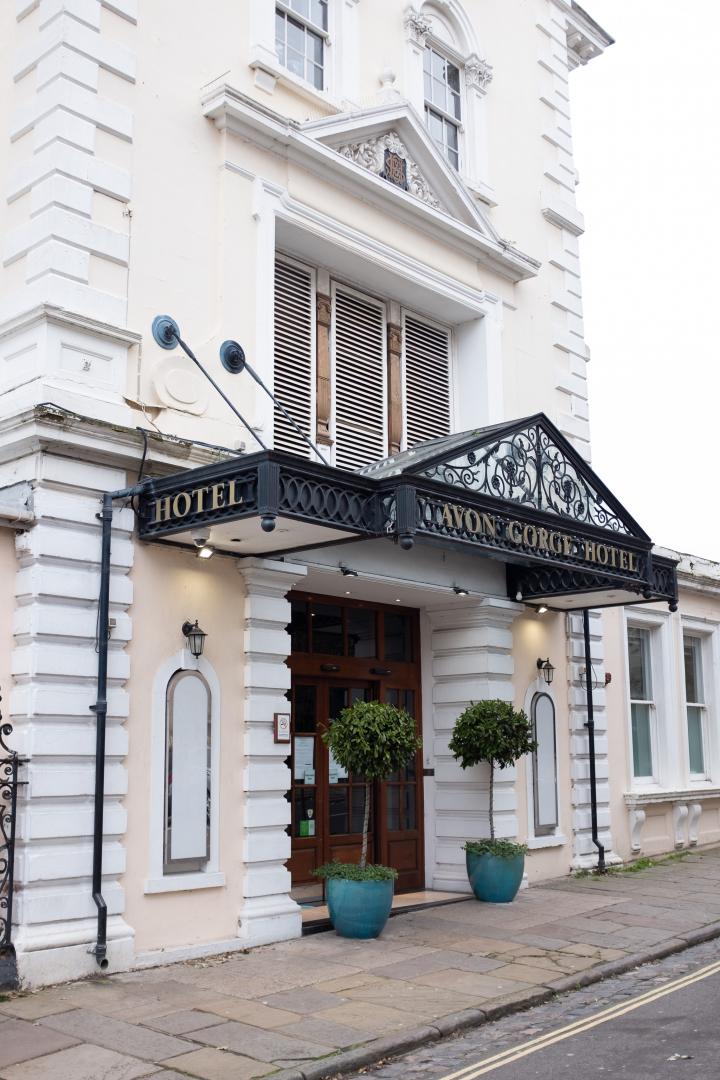 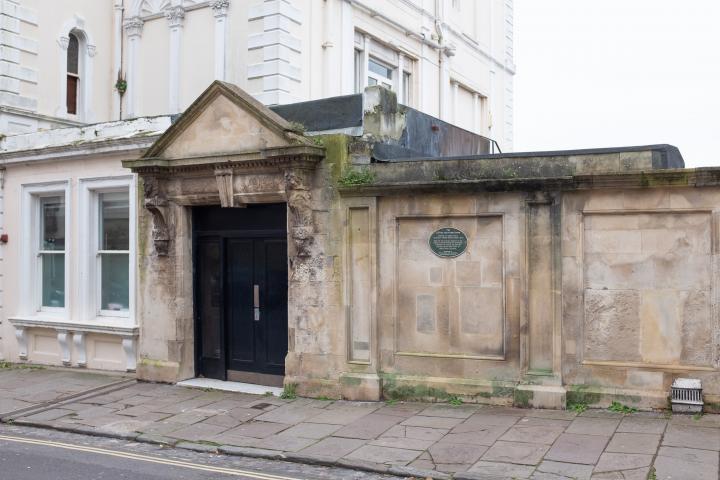 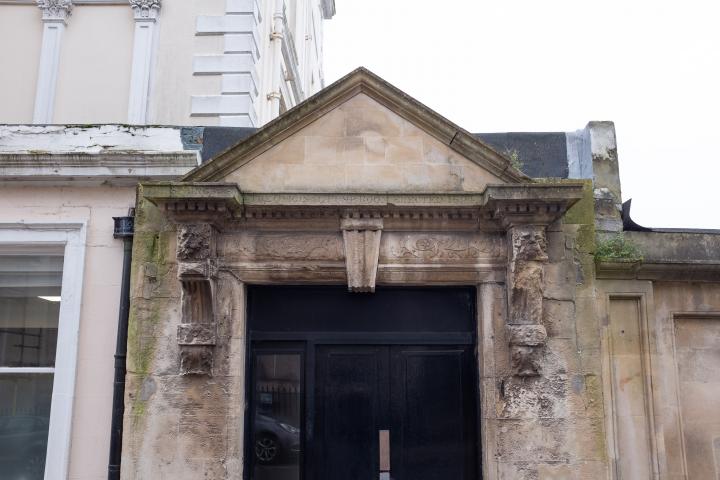 ★★
THIS SPRING WAS THE ORIGINAL PUMP ROOM ERECTED 1694 RENOWNED
This building is 1894, but commemorates... 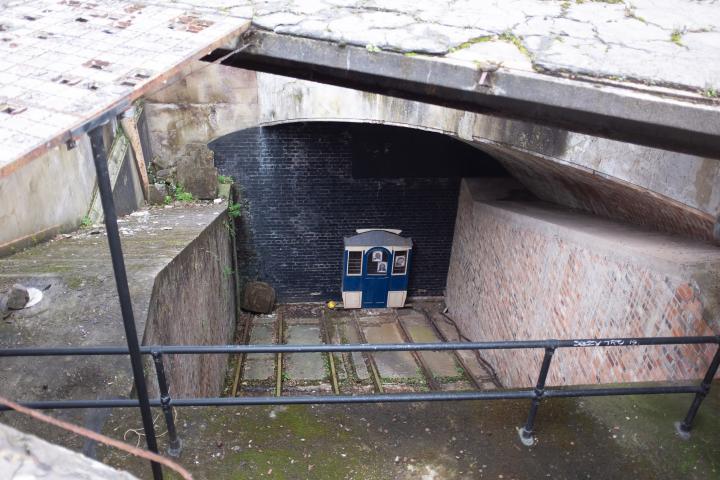 ★★★
Funicular Fakery
The nice folk who look after the Clifton... 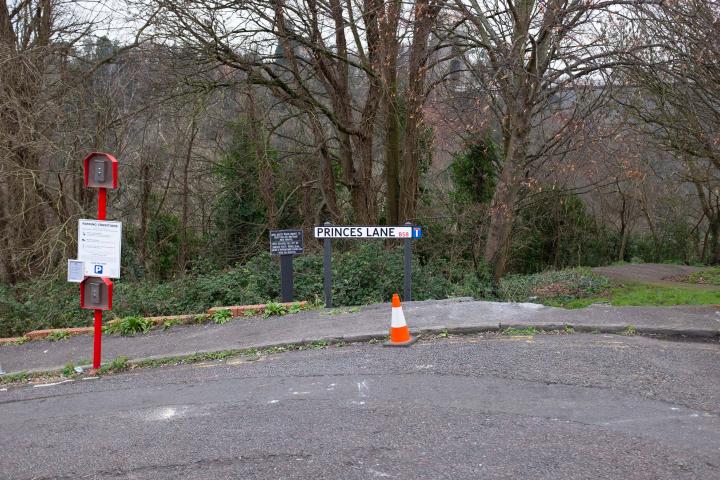 ★
Princes Lane
One of the oldest paths from Clifton to... 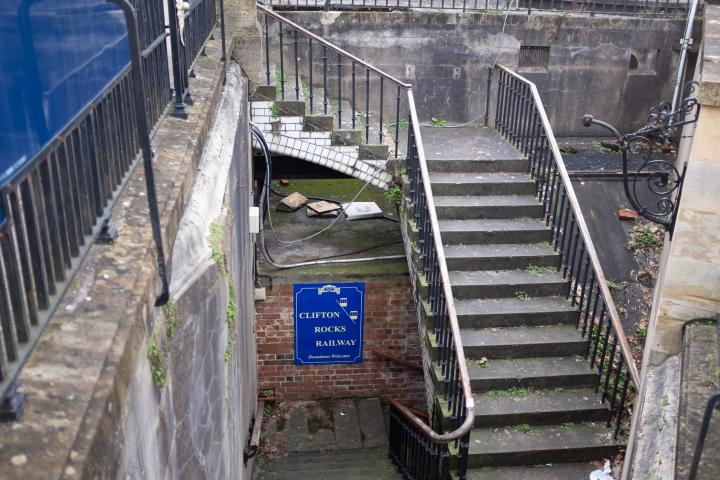 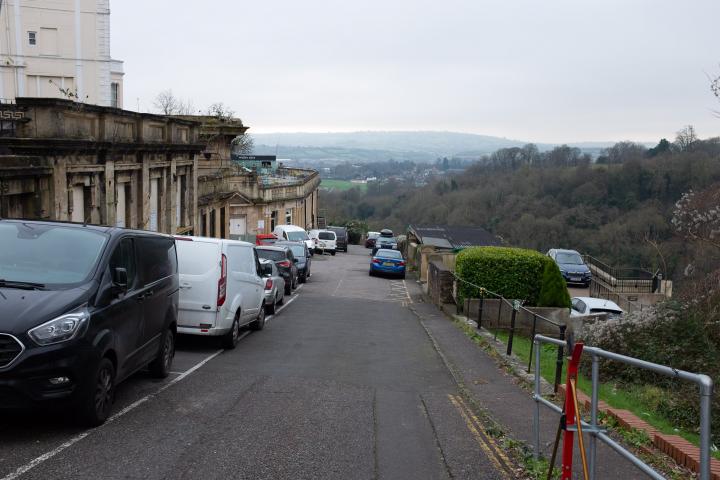 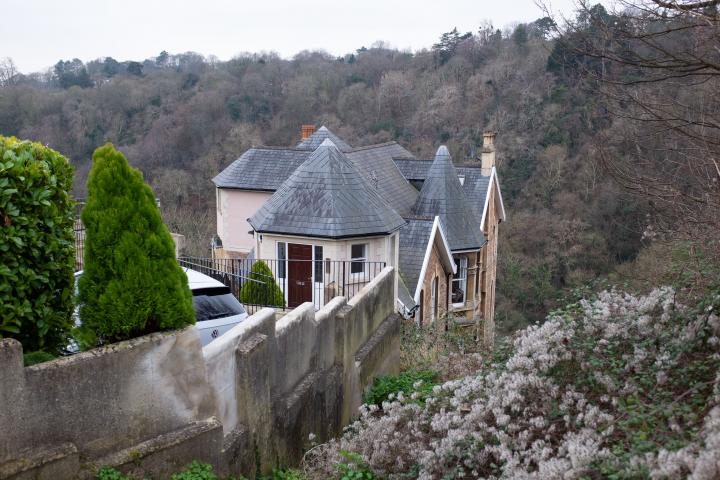 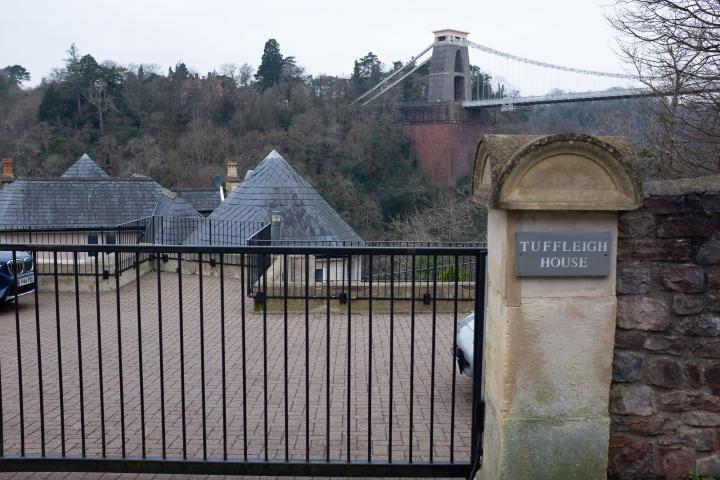 ★
Tuffleigh House
I had a quick look, and apparently this... 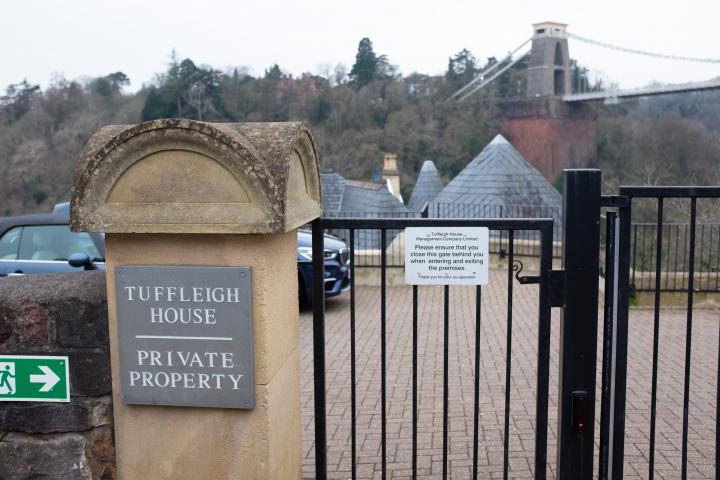 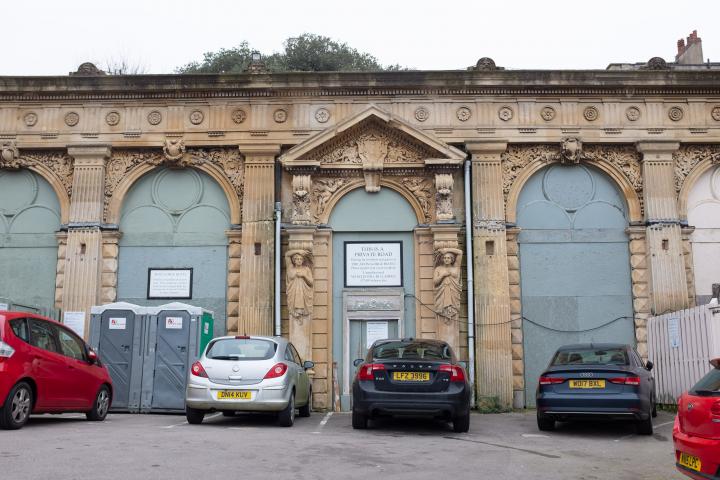 ★★★
Pump Room
This was a pretty astounding space, by... 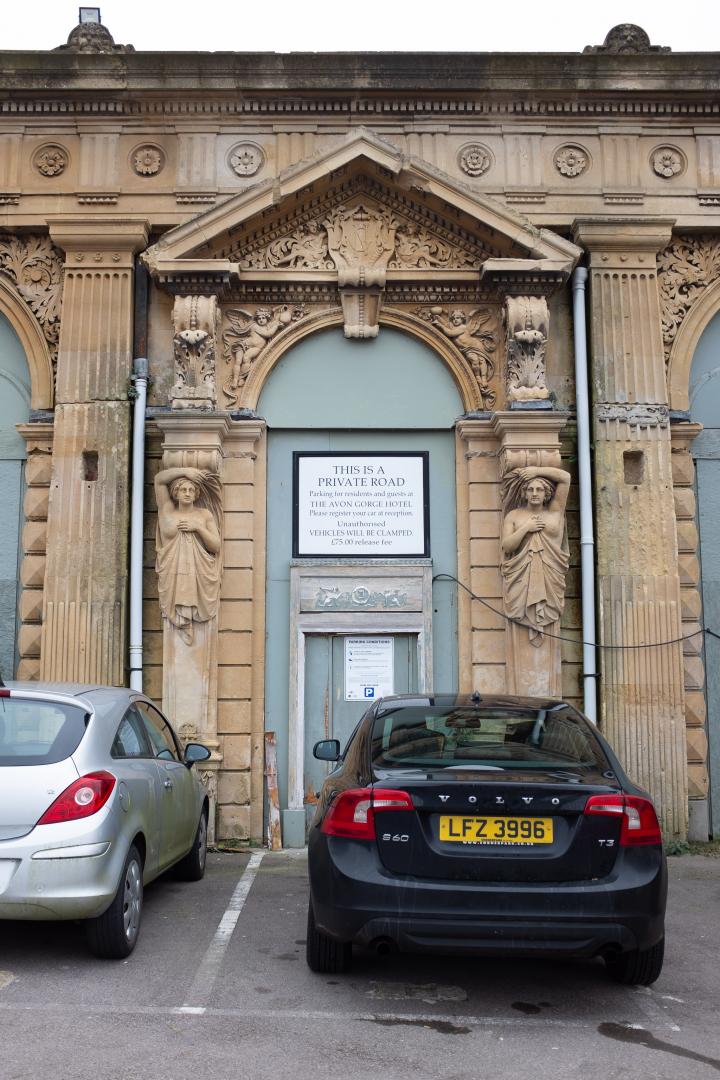 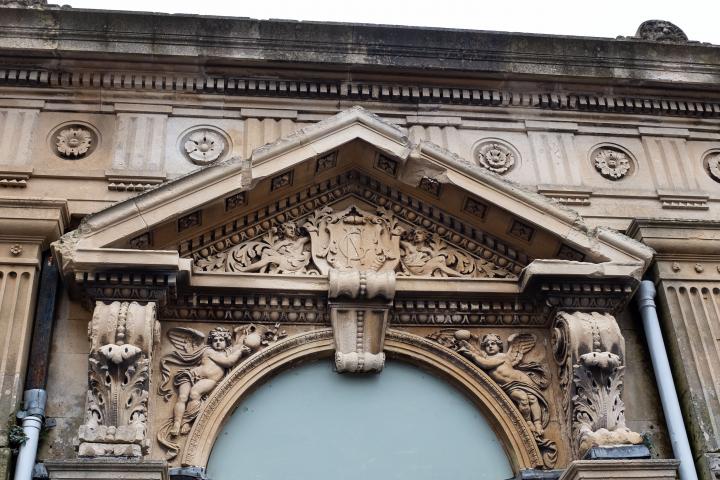 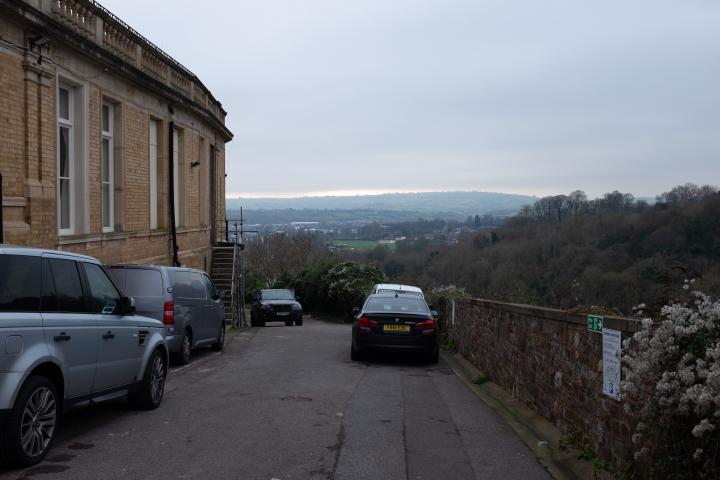 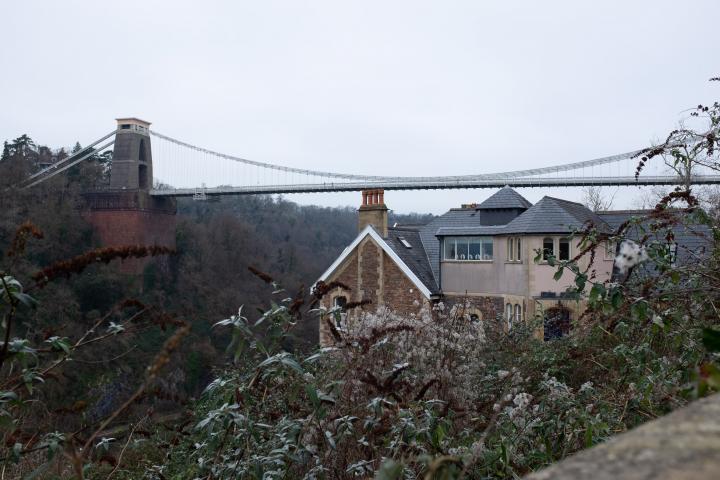 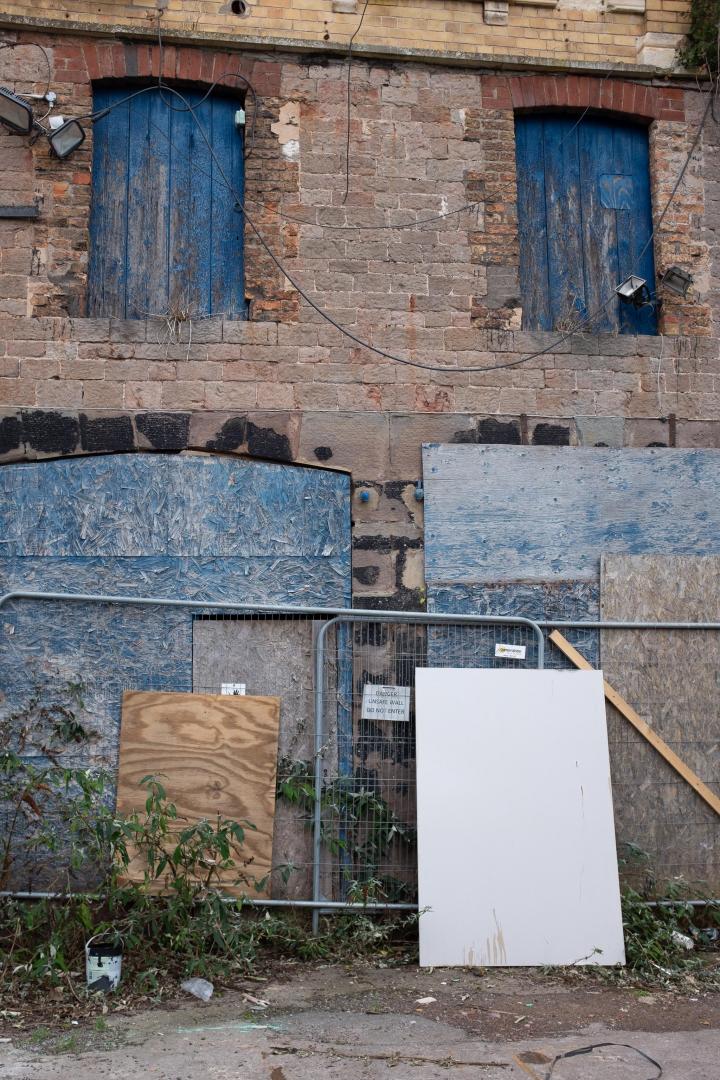 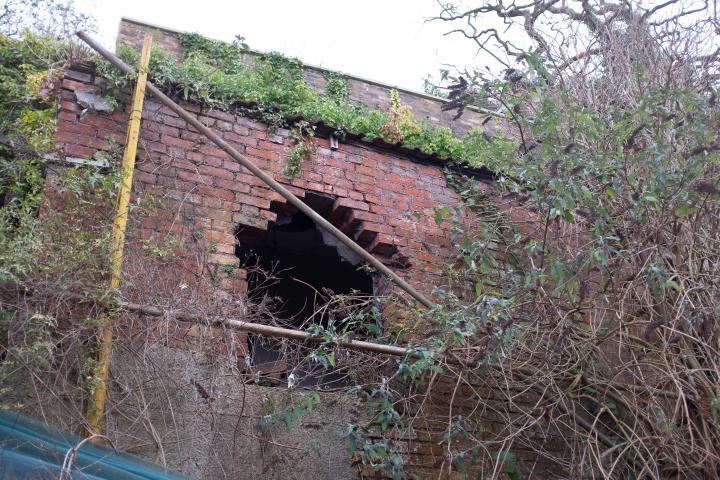 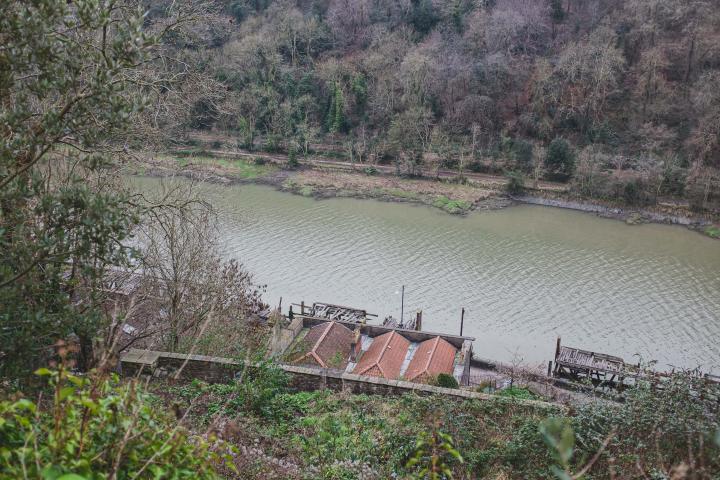