"In September 2007, Peter Insole of Bristol City Council visited no.52 Clifton Park Road, Clifton to investigate the report of a mine shaft in the rear garden that had been exposed during gardening work. In the southwestern corner of the garden a rough rock cut shaft approximately 1m in diameter was observed. It was not possible to fully survey the feature for health and safety reasons, but it appeared to be excavated through sandstone or Dolomitic Conglomerate and was at least 2m deep. The shaft opened out into tunnels or chambers beneath the rear gardens of the Canynge Square properties. It is possible that this feature was associated with a previously observed cellar or chamber beneath the rear garden of 22 Canynge Square, although there are no known cartographic or documentary records for mining activity in the area." 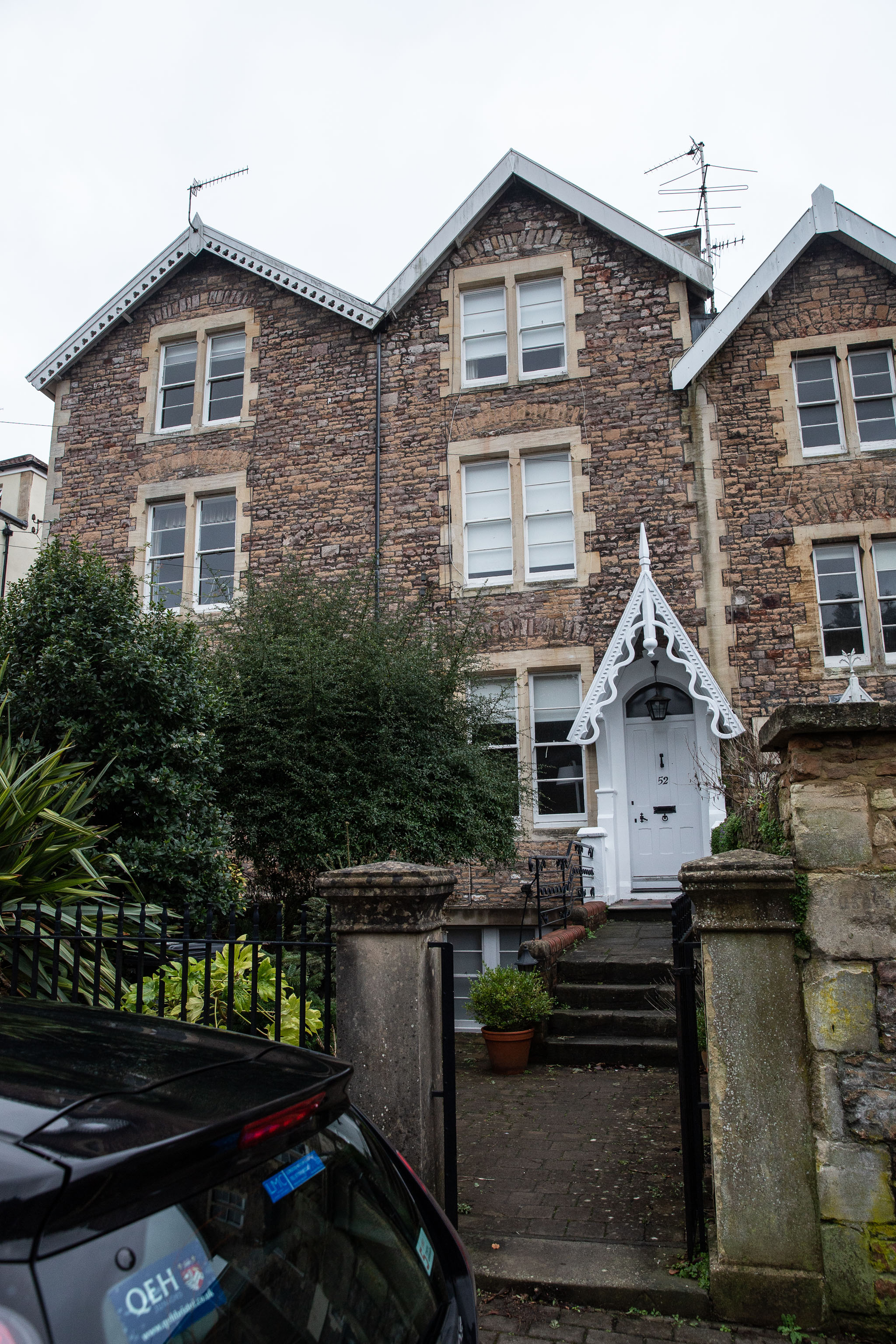