I'm meant to be taking a little break from this project, but in my Victoria Square researches after my last walk I noticed a curiosity I wanted to investigate. The community layer on Know Your Place has a single photograph captioned, "The remains of an 'underpass' in Victoria Square".

Looking back through the maps, I could see that there really did used to be an underpass across what used to be Birdcage Walk. I can only guess that it was there to join the two halves of the square's private garden that used to be separated by tall railings that were taken away during WWII. Maybe it was a landscaping curiosity, maybe it was just to save them having to un-lock and re-lock two gates and risk mixing with the hoi polloi on the public path in the middle...

Anyway. Intrigued, I popped up to Clifton Village this lunchtime for a post-voting coffee, and on the way examined the remains of the underpass—still there, but only if you know what you're looking for, I'd say—and also visited a tiny little road with a cottage and a townhouse I'd never seen before, just off Clifton Hill, and got distracted by wandering the little garden with the war memorial in St Andrew's churchyard just because the gate happened to be open.

EDIT: Aha! Found this snippet when I was researching something completely different, of course. From the ever-helpful CHIS website:

When there were railings all round the garden and down the central path, in order that the children could play together in either garden there was a tunnel for them to go through. This was filled in during the 1970s but almost at the south east end of the path if one looks over the low wall the top of the arches can still be seen. 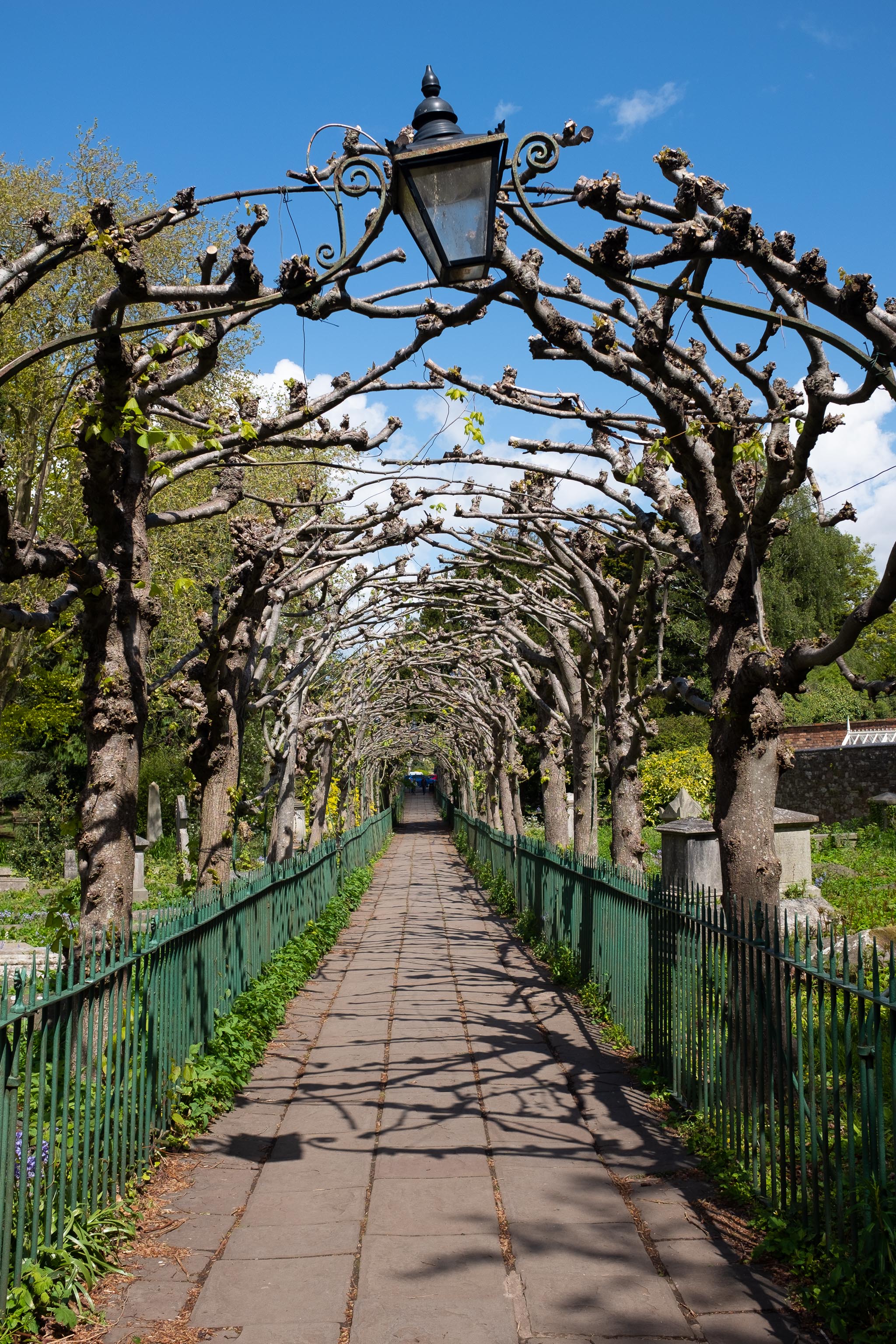 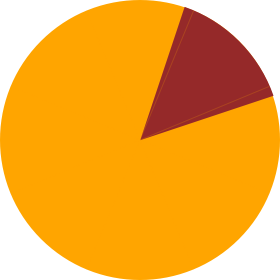 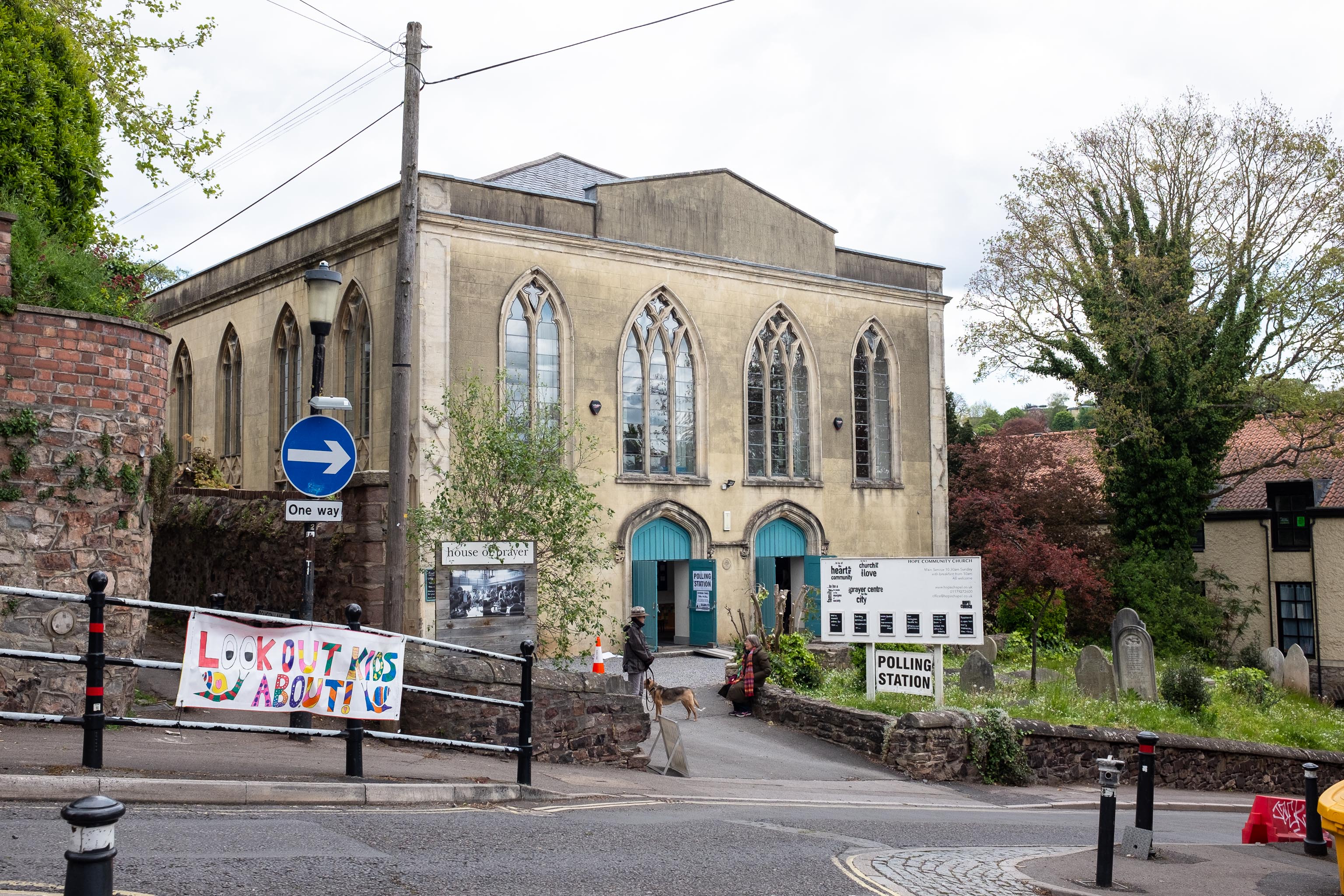 Vote Early, Vote Often
At some point, the local polling station stopped being at Holy Trinity...
★★★ 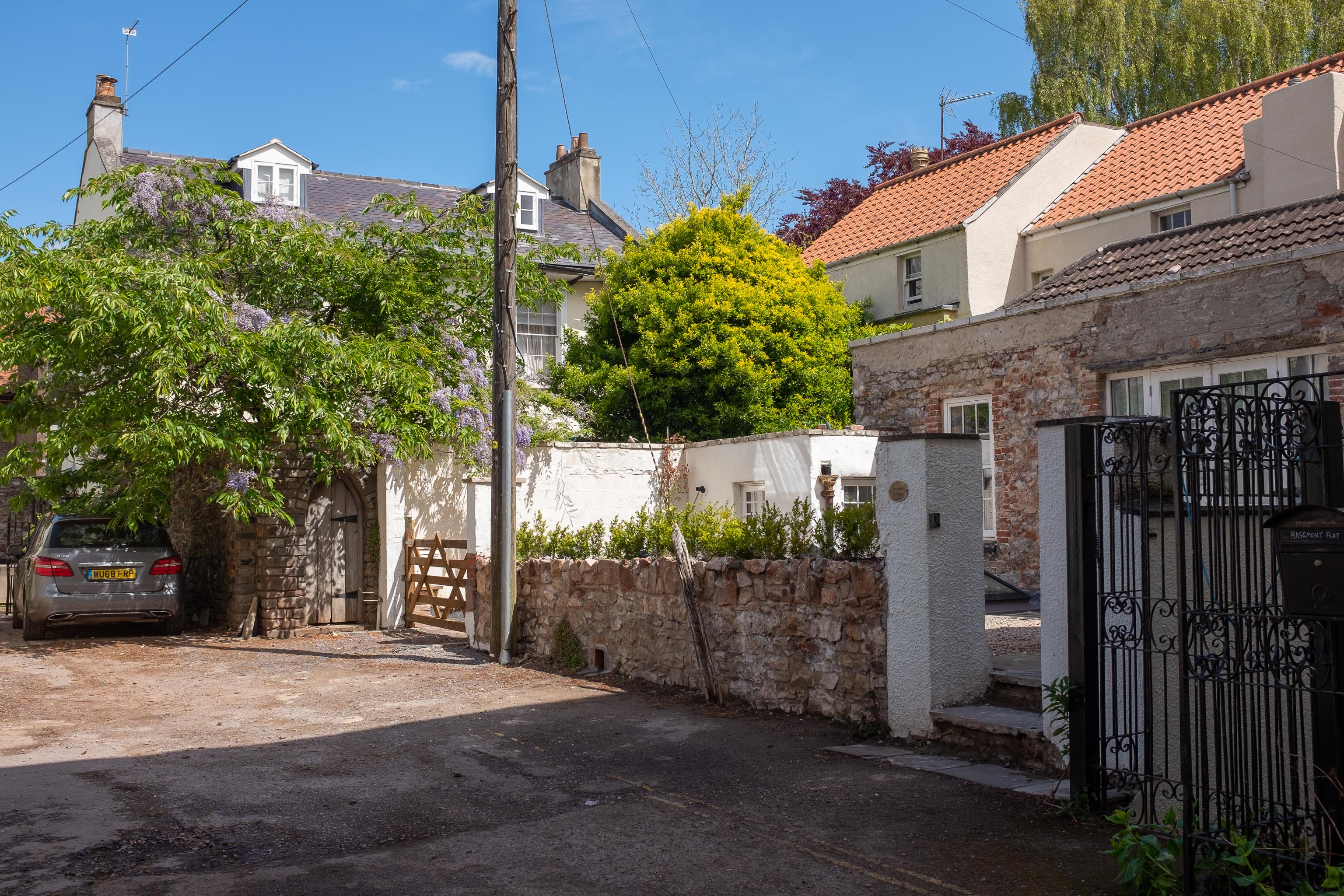 Clifton Retreat and Prospect Cottage
I wander on impulse down a little side-street I'd never really noticed...
★★★ 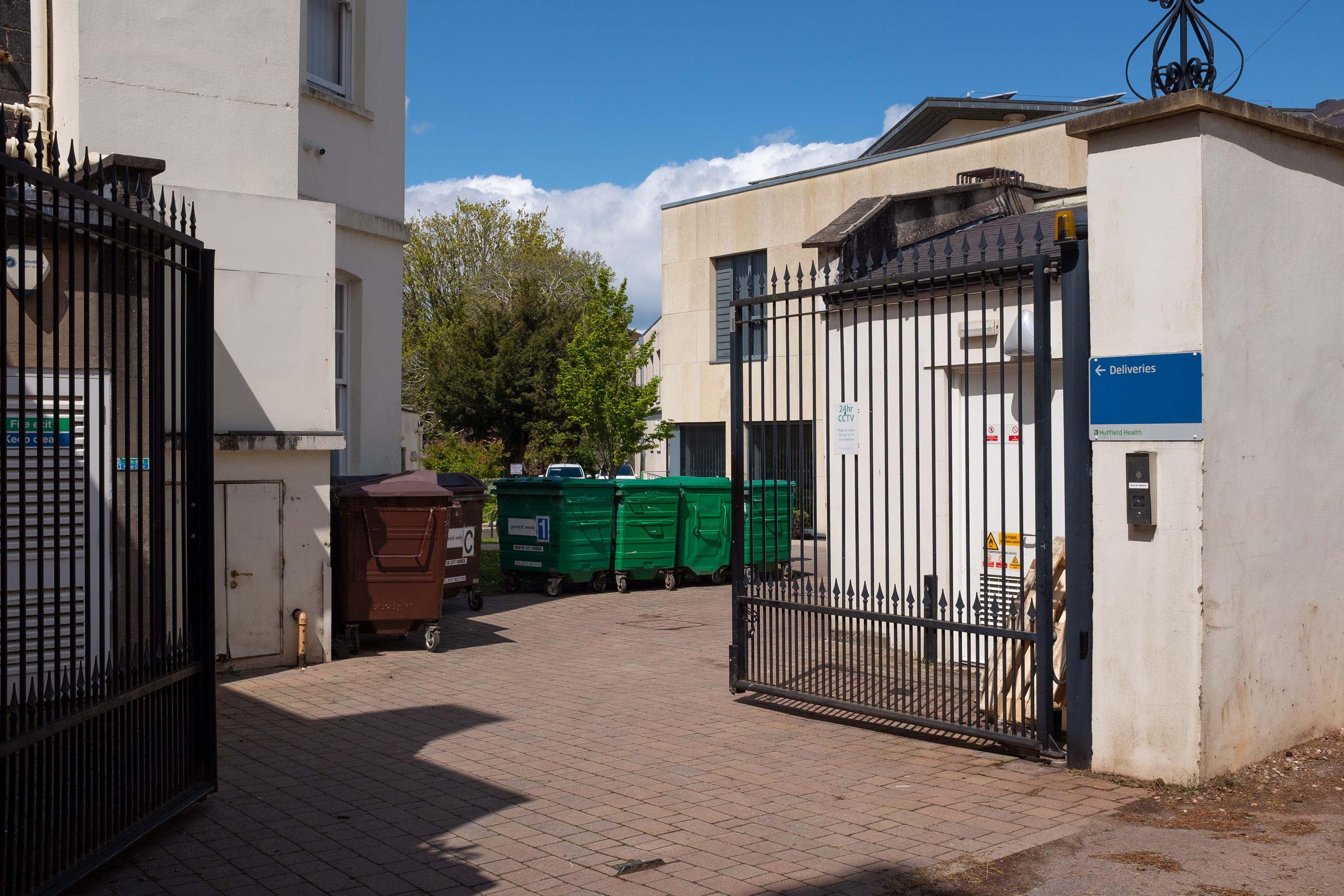 The Other Side
And opposite Prospect Cottage, as if to give some direct contrast, the...
★ 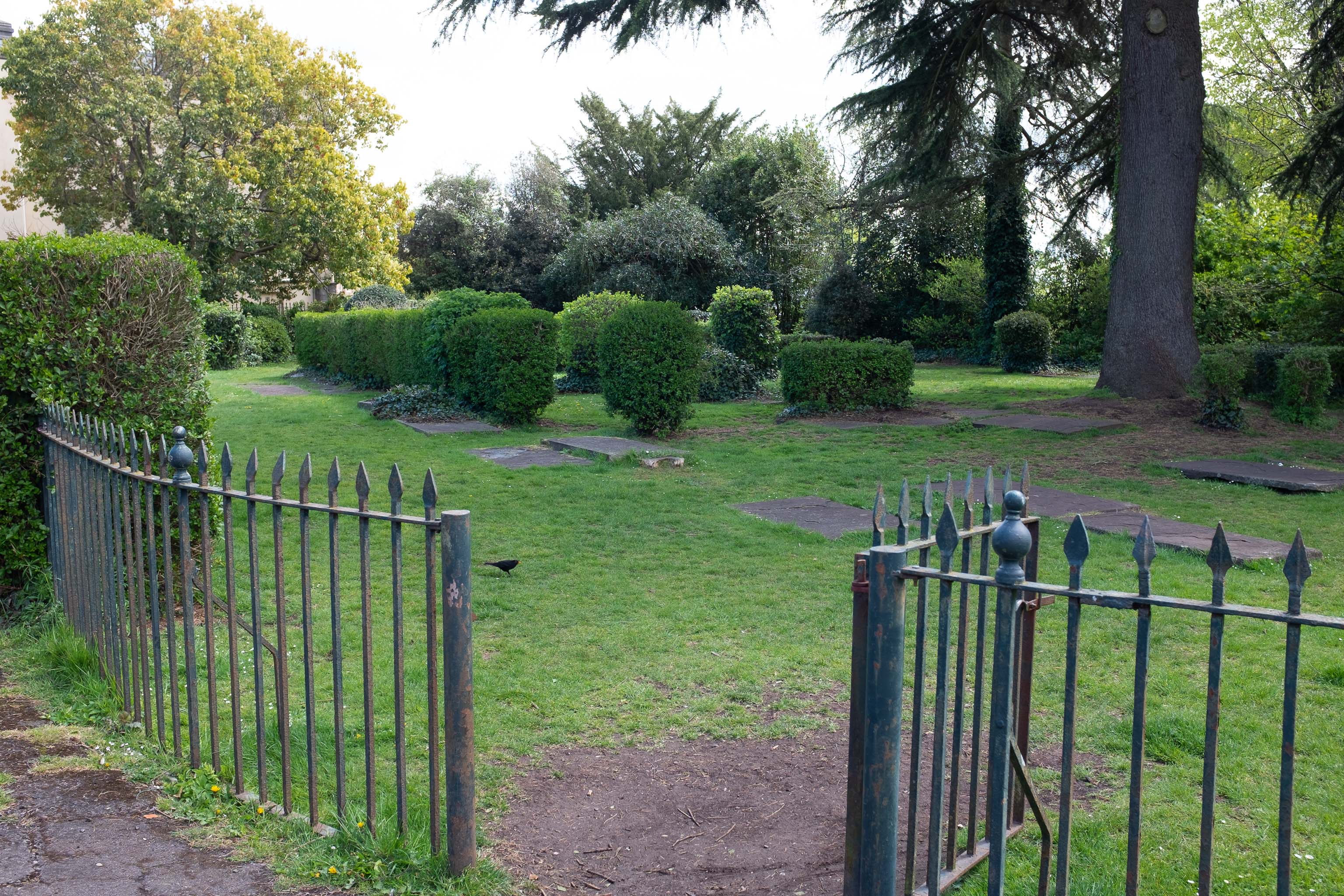 Invitingly Open
I'm going to call this the memorial garden. Don't know if it has an official...
★★ 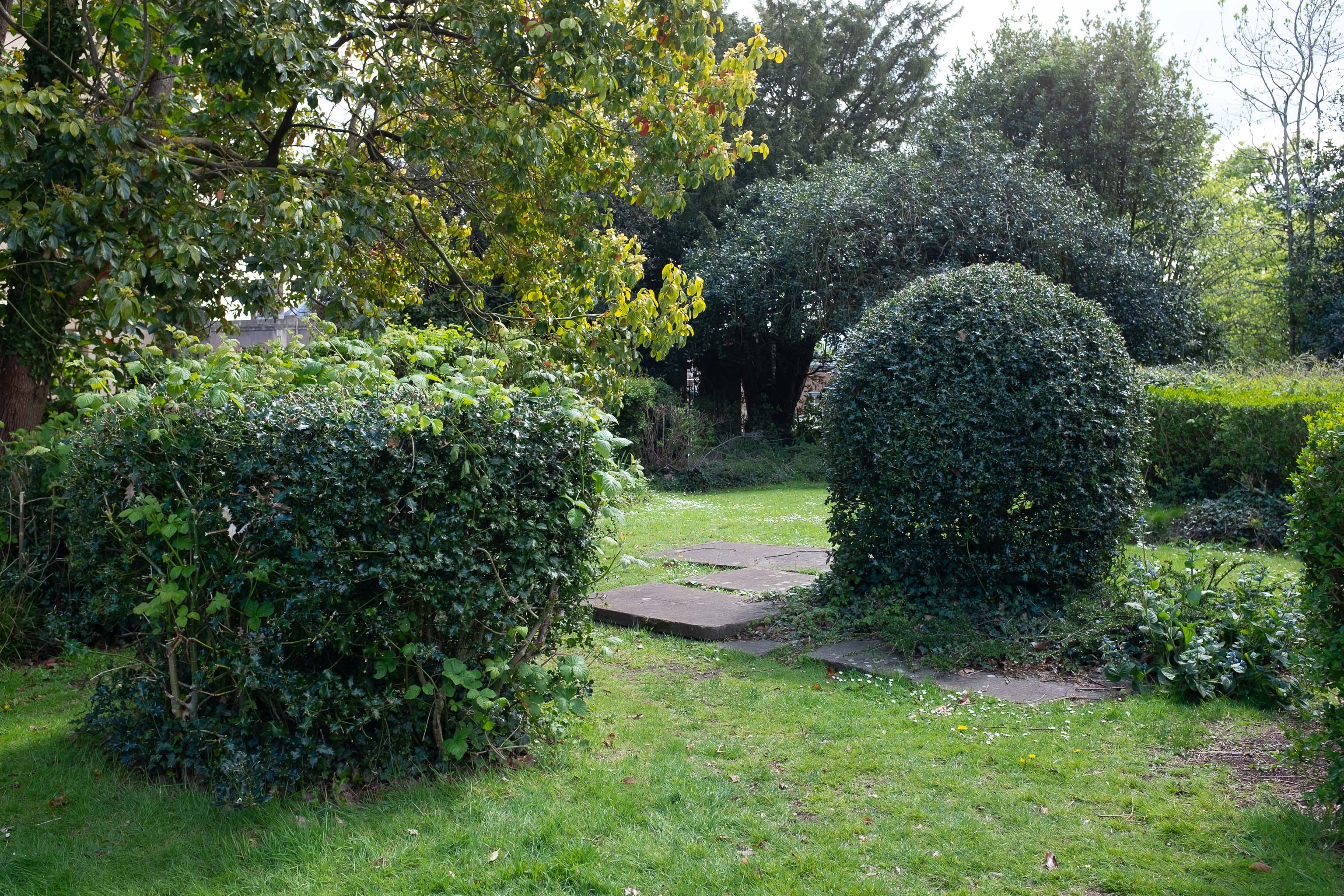 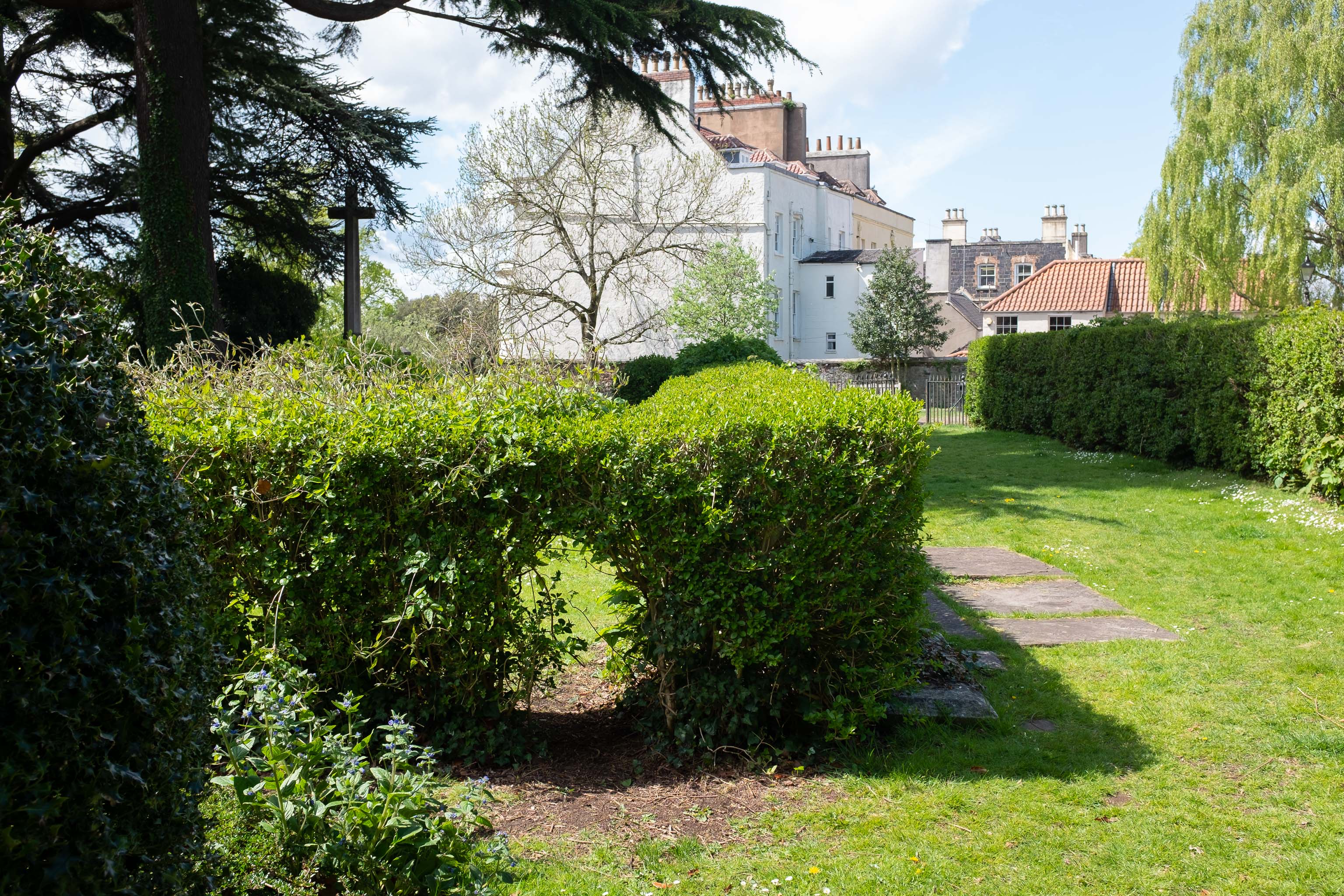 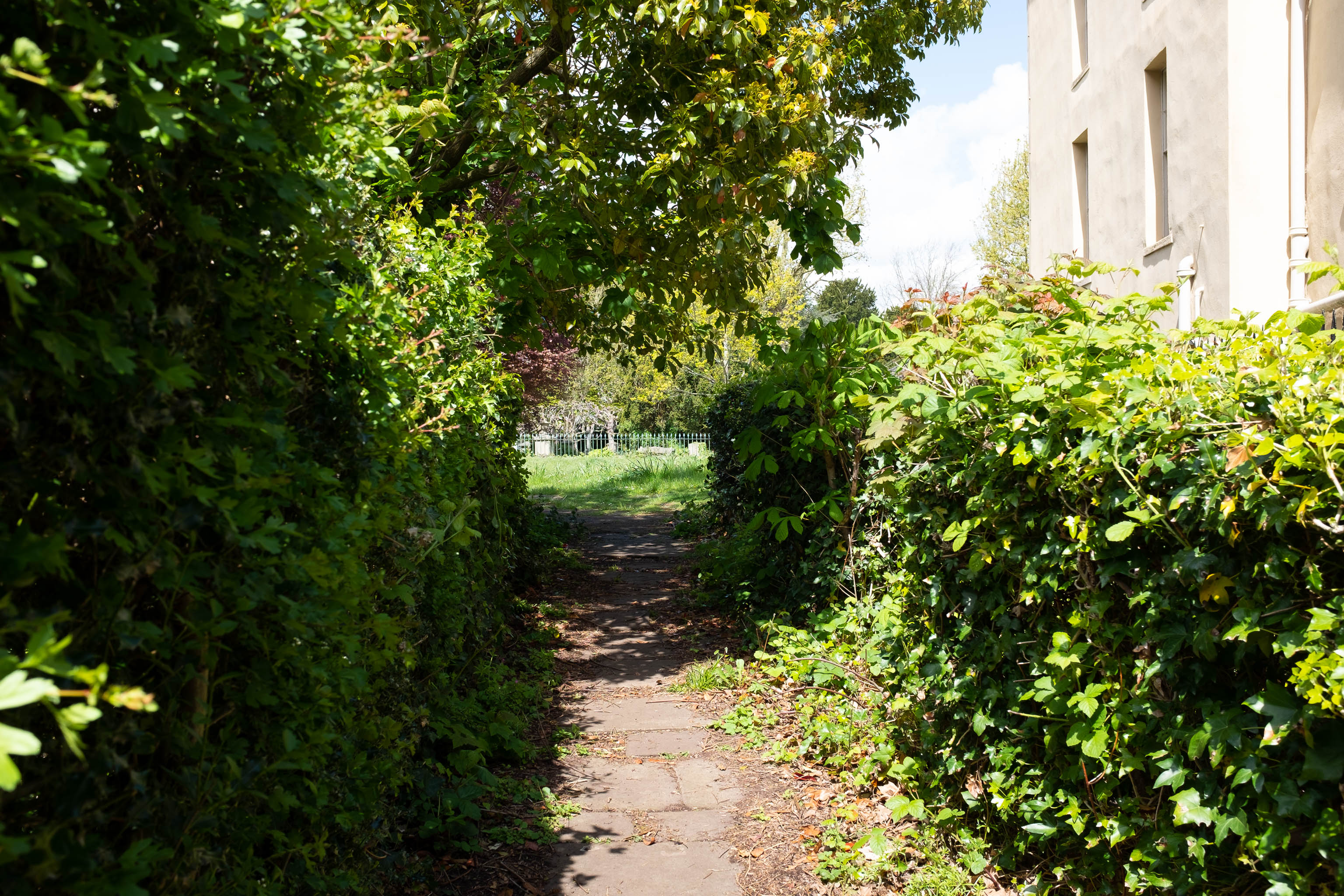 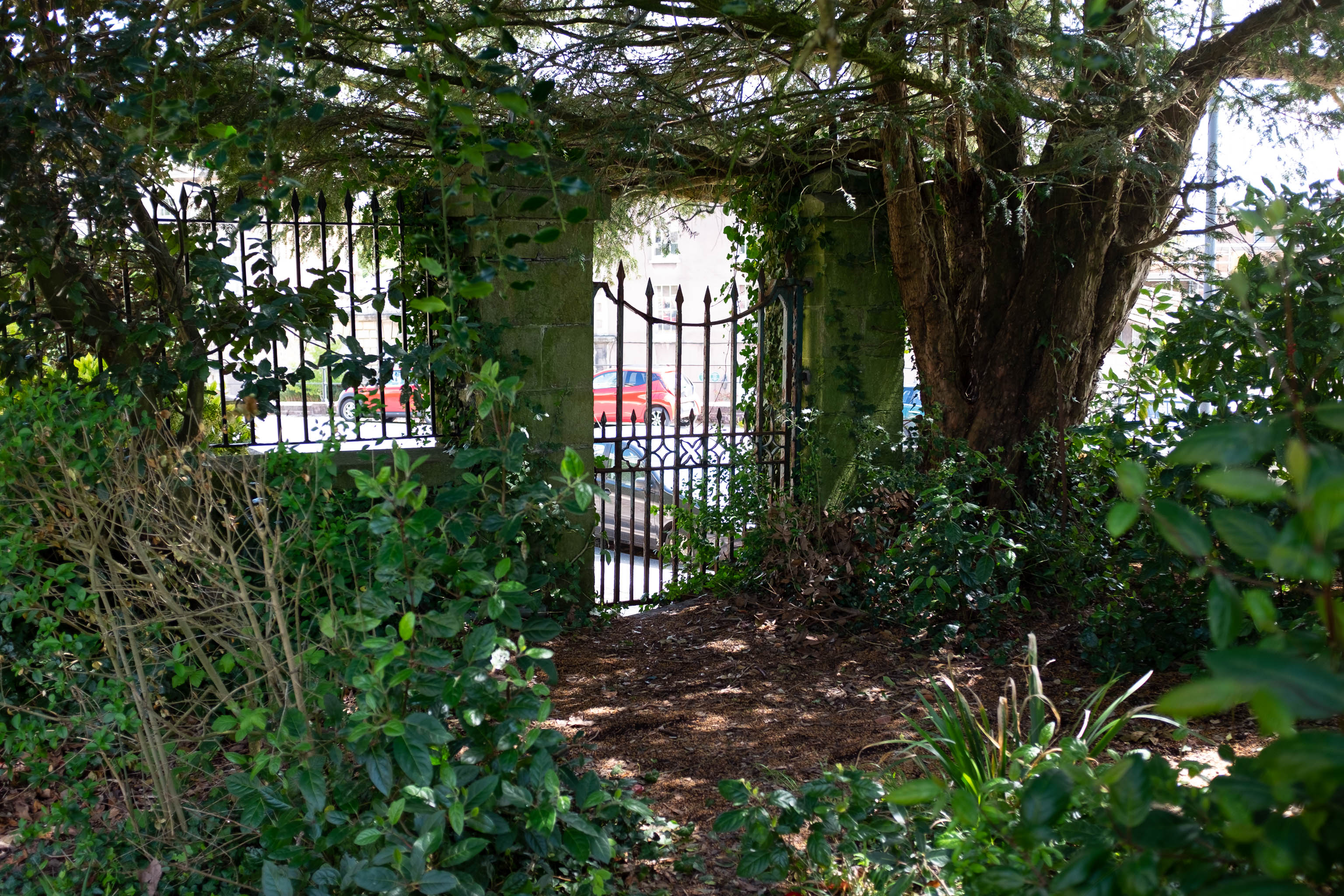 Corner Gate
We've seen the other side of this, next to Bishop's House, before.
★★ 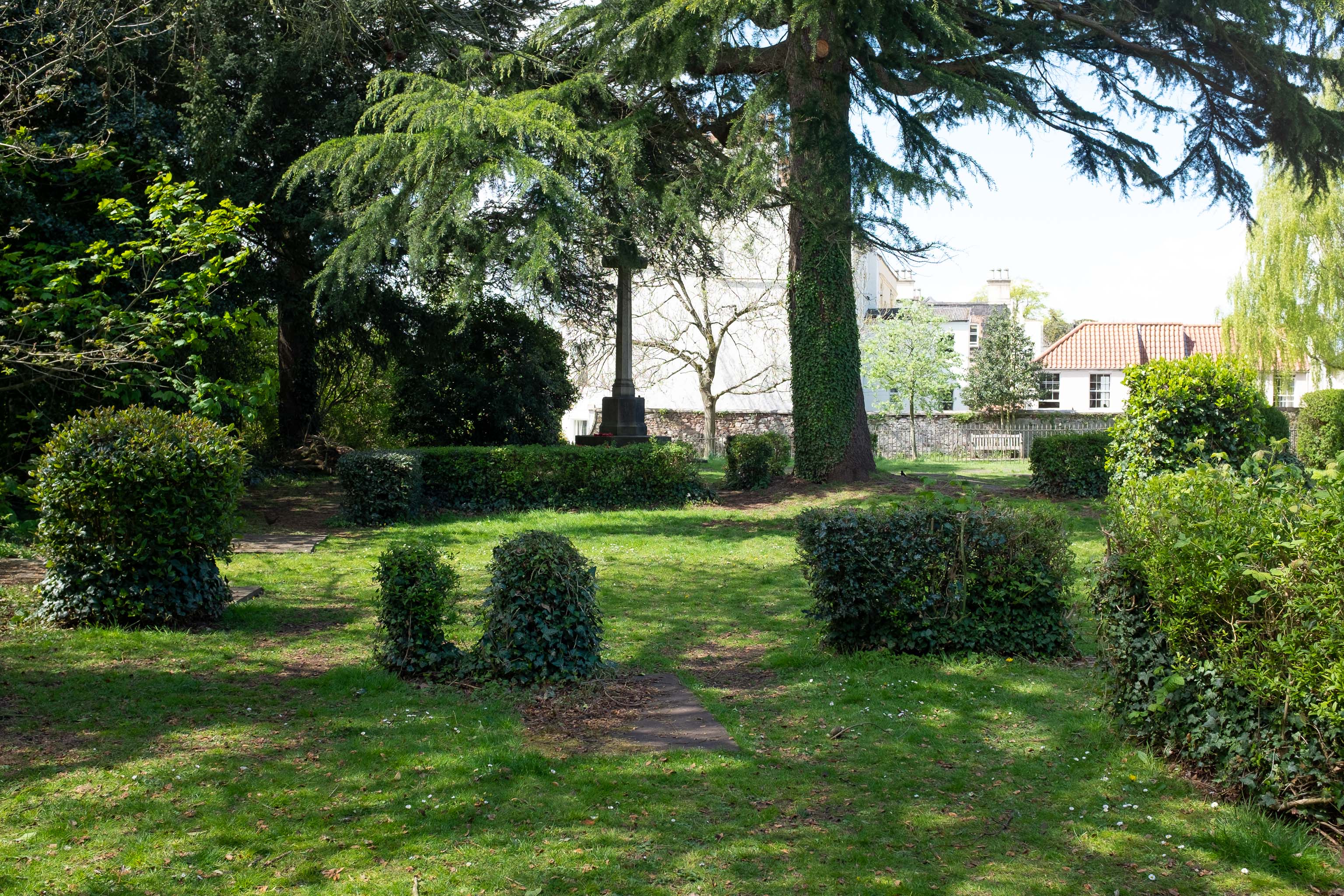 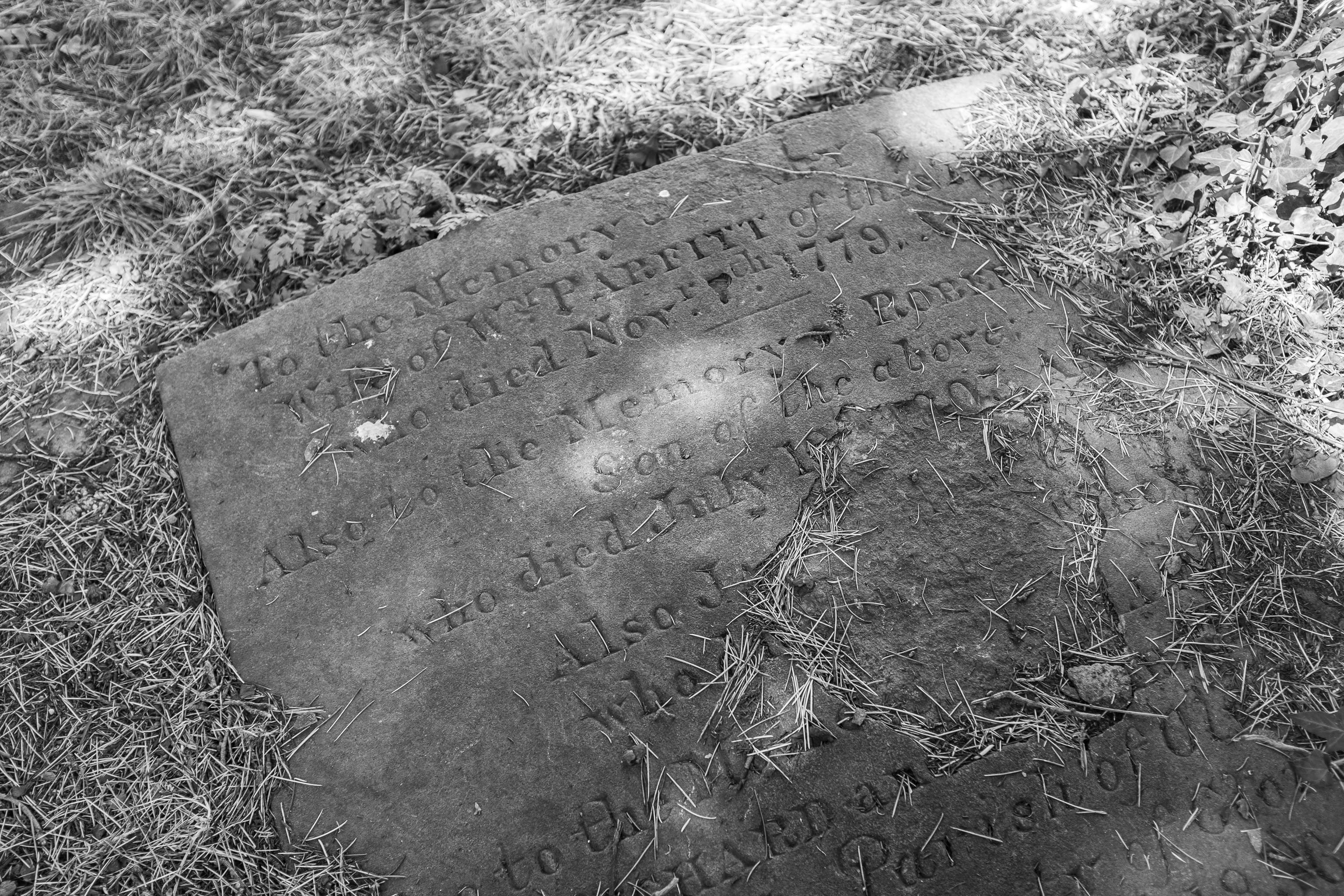 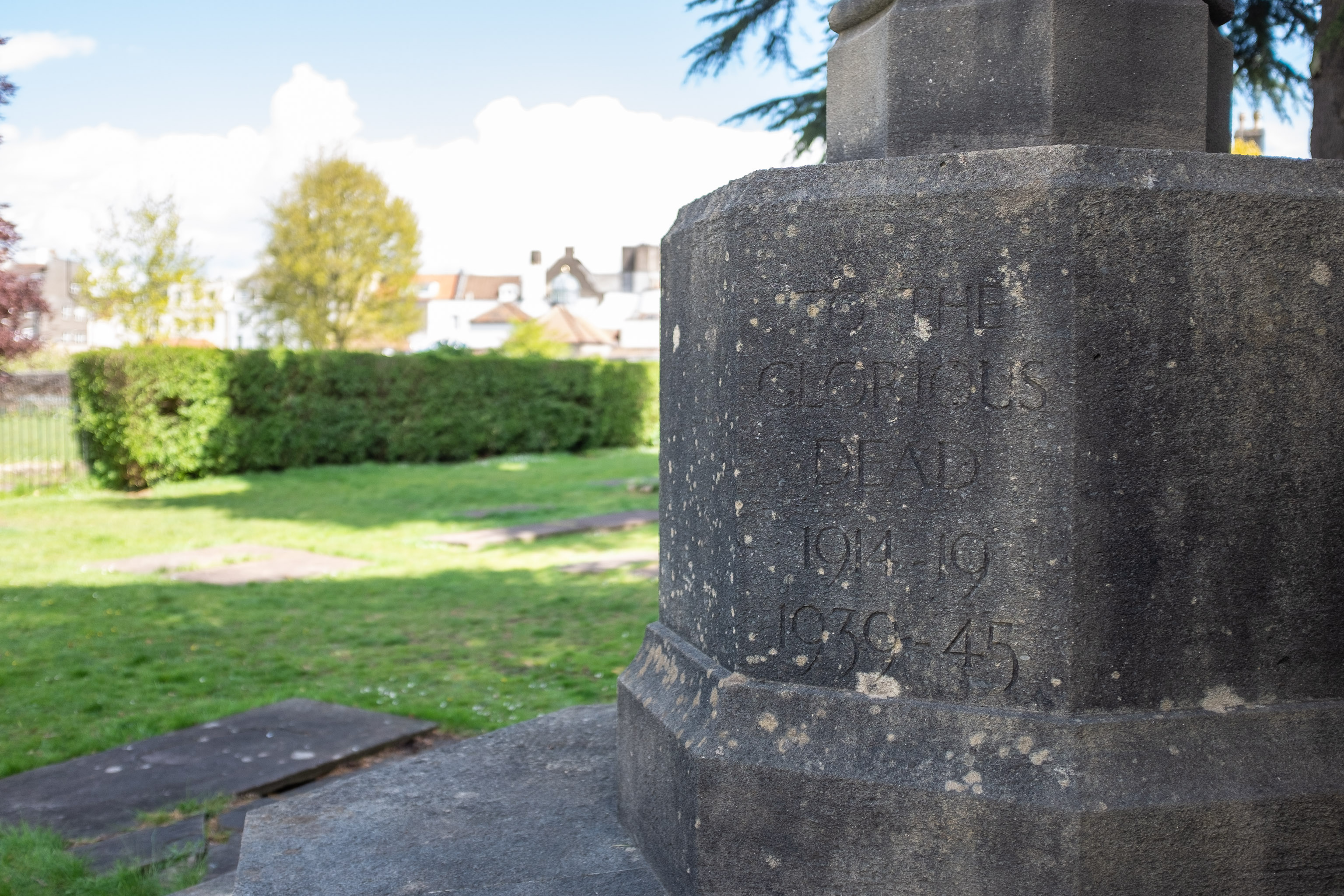 To The Glorious Dead
★★ 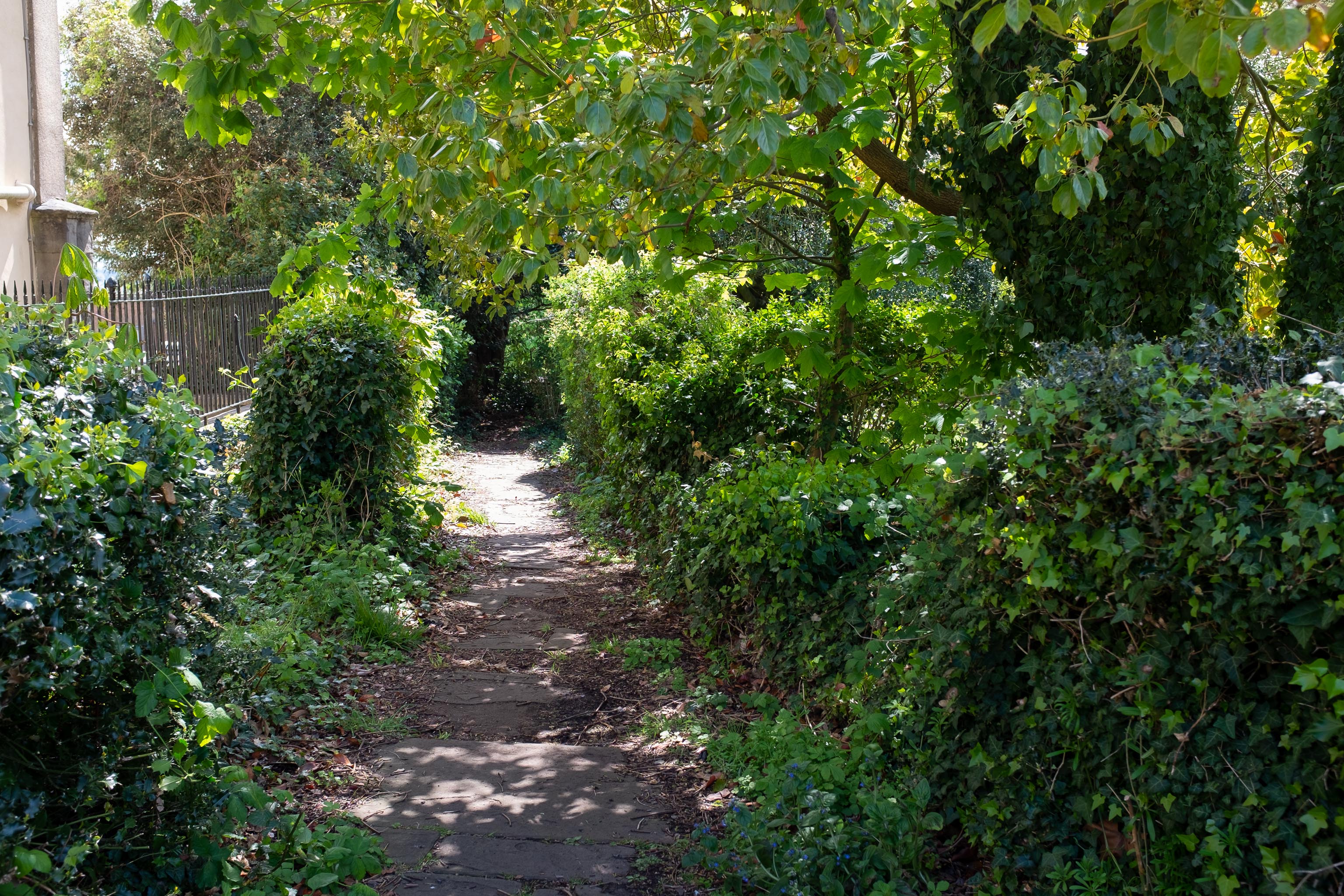 Just for Completeness' Sake
I hadn't realised, from the other end, that this little alley was part...
★★ 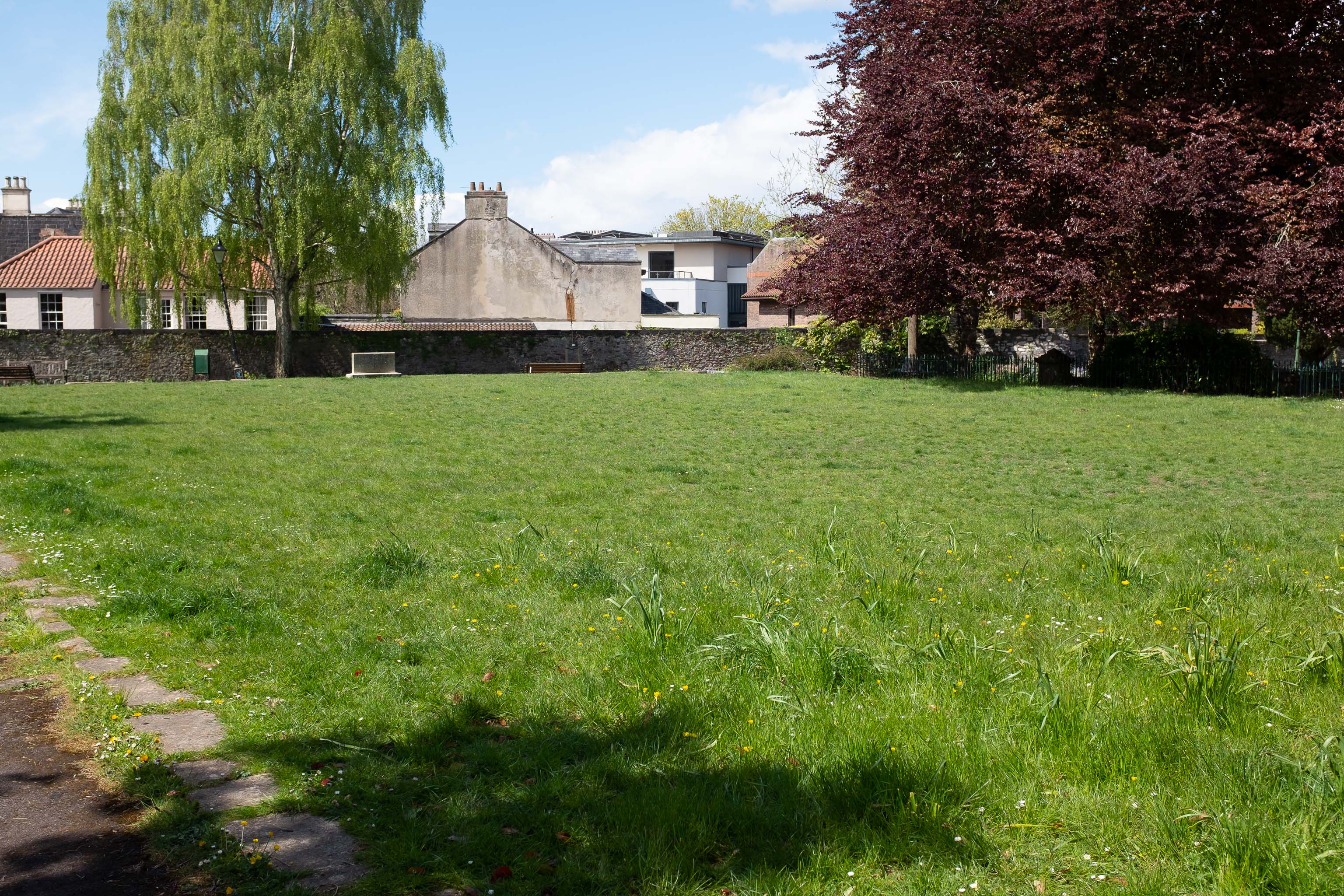 St Andrews Church, As-Was
Up until WWII, anyway. The outline of the church remains around this...
★★ 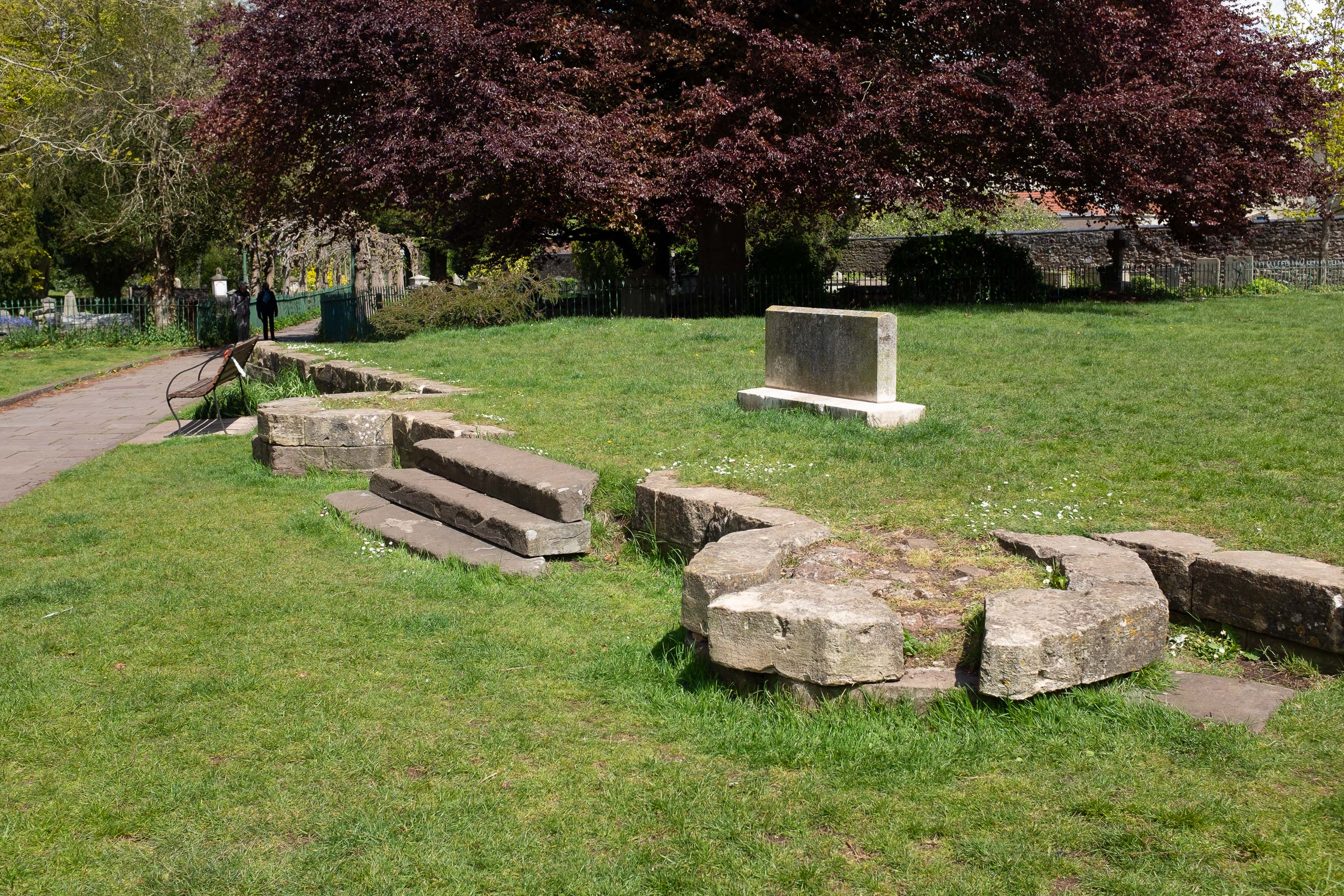 Main Entrance
It was parish church up until the Luftwaffe bombed it in 1940; the remains...
★★ 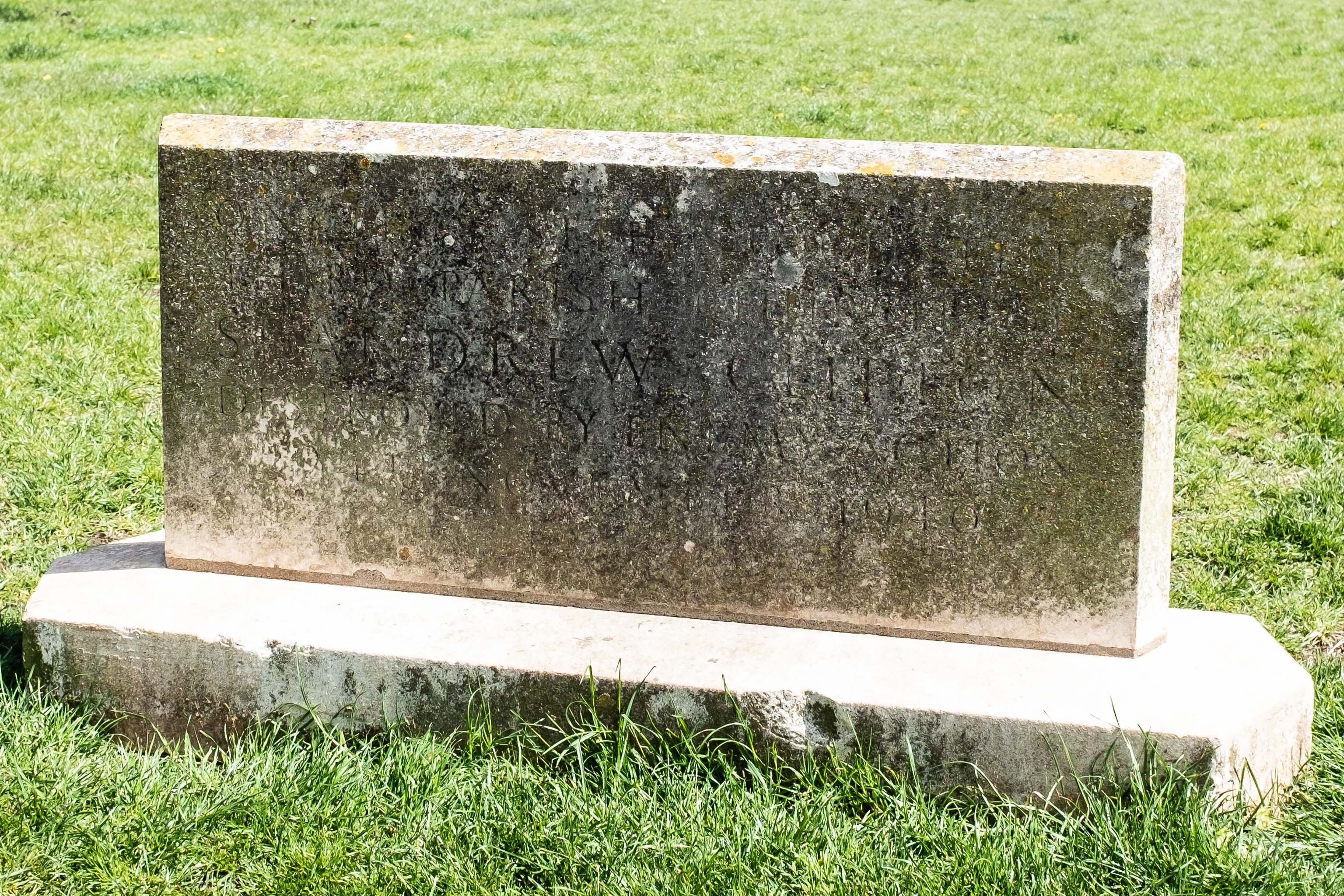 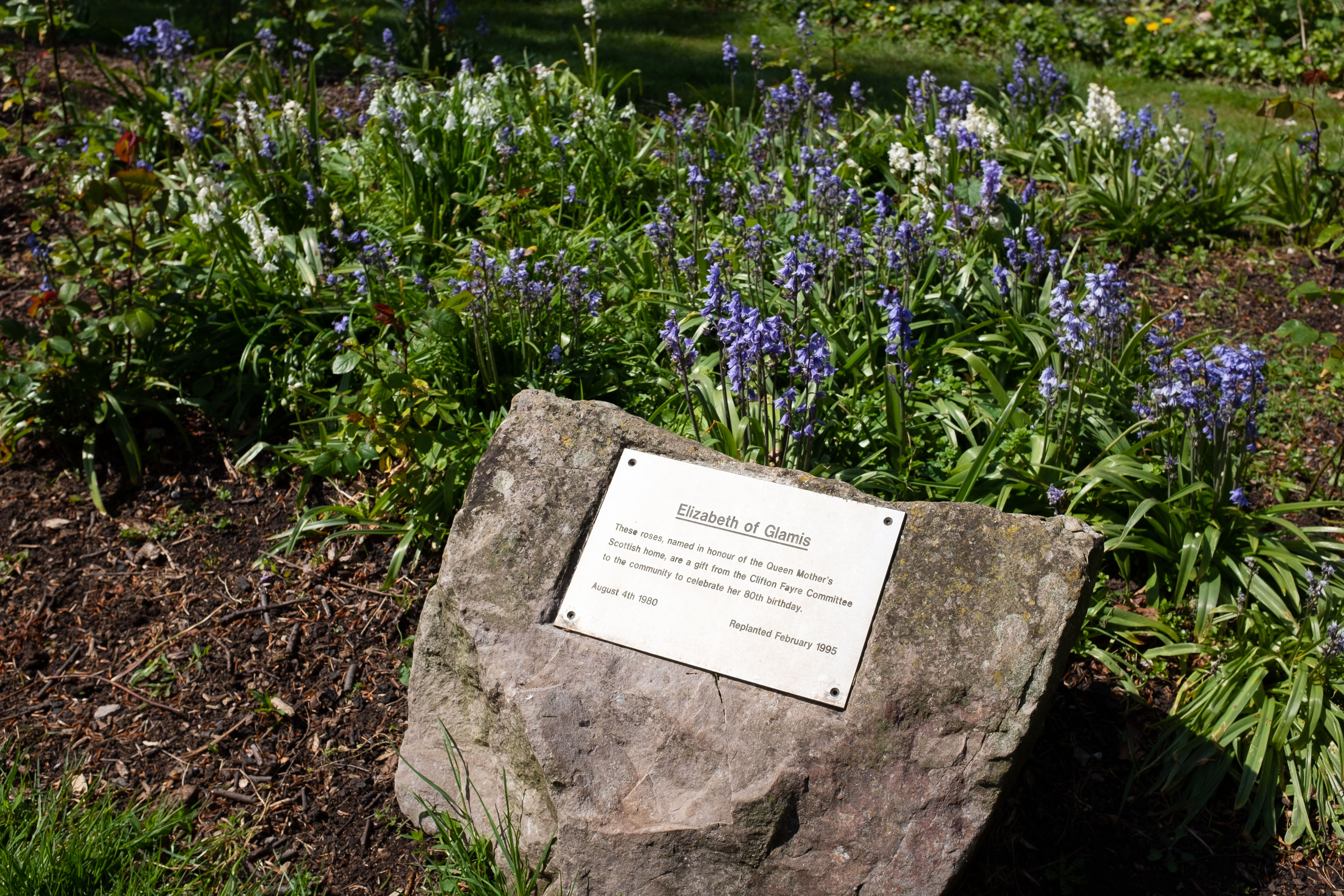 Elizabeth of Glamis
There are actually some roses in this bed as well as all the bluebells!...
★ 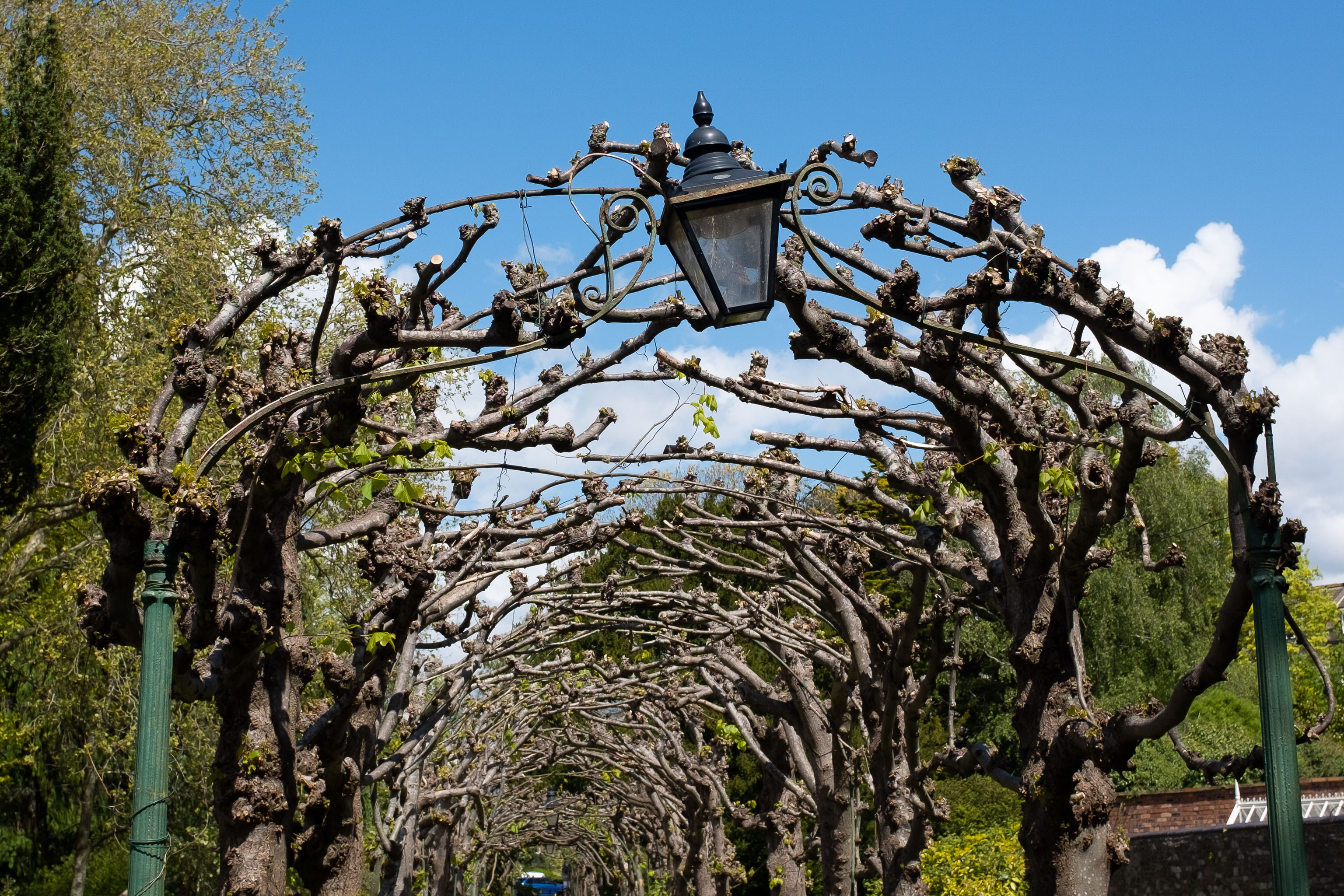 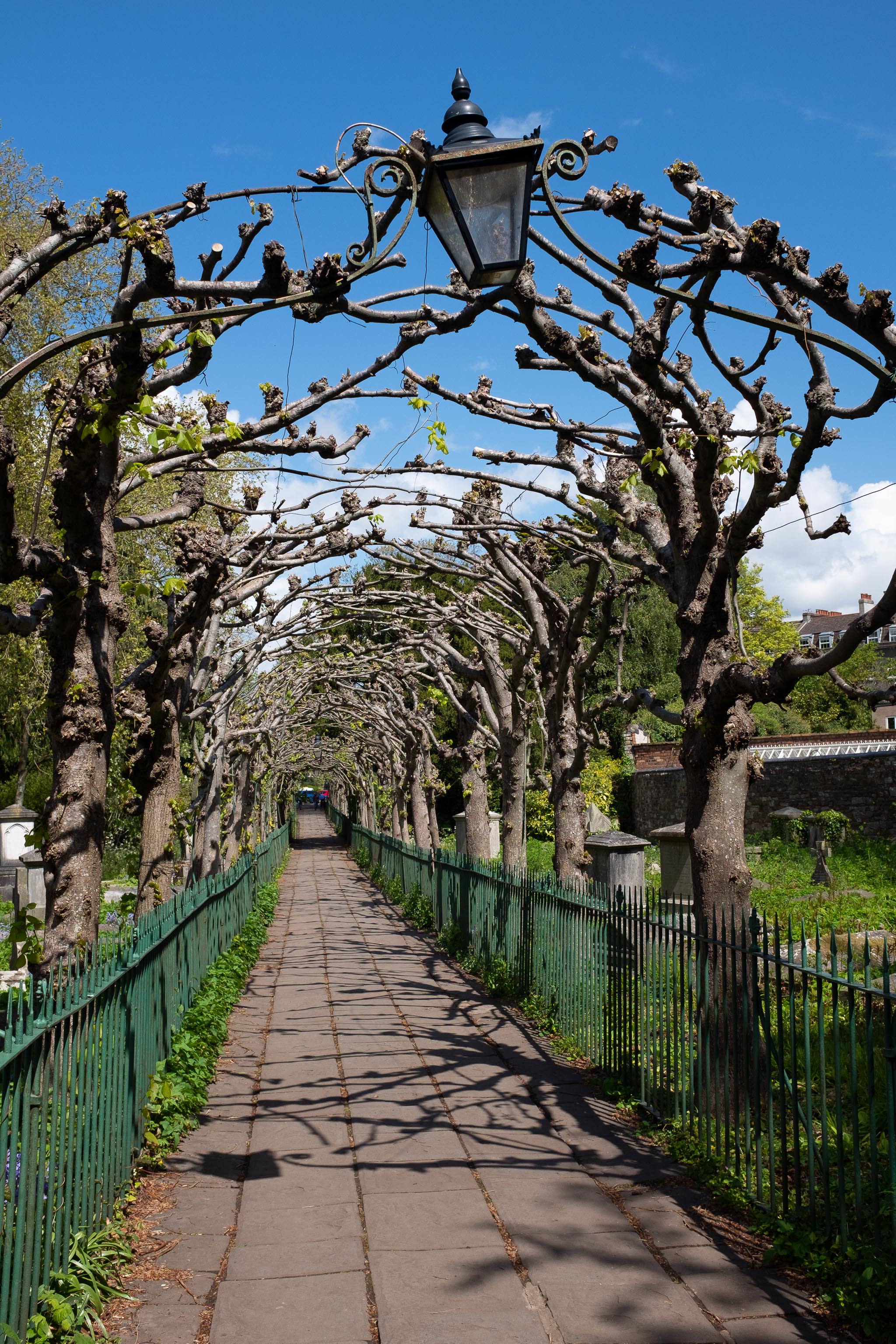 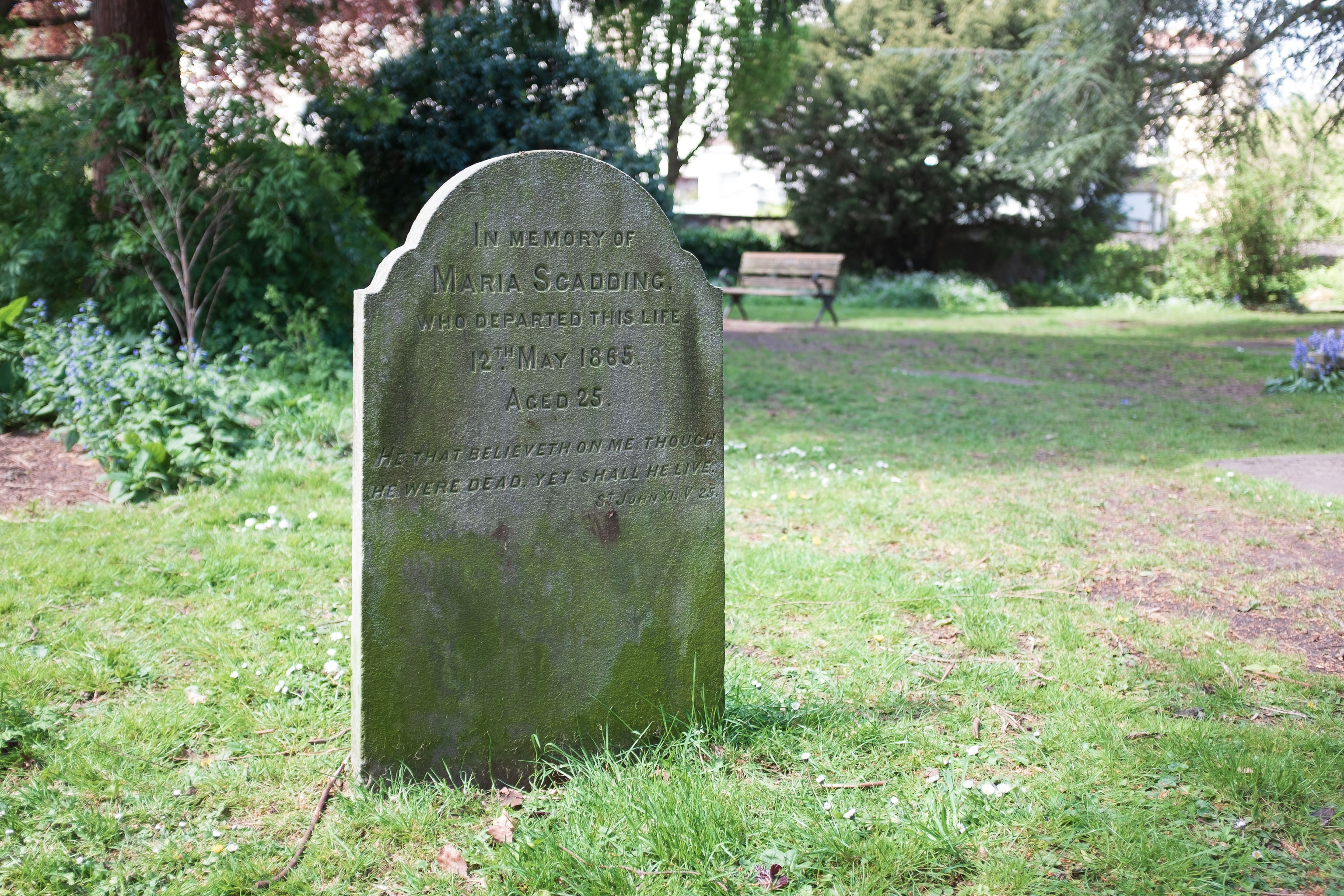