Okay, not much in the way of actual pasture to be had in Bedminster these days, like most of Bristol, but I did take advantage of the current rather toasty weather in Bristol to go and sit under a tree in Greville Smyth Park to read a book for a while before firing up the GPS and taking a little detour around some back streets of Ashton and Bedminster rather than going straight to Coffee #1 for an espresso frappé. This is the first walk in a while where I've actually crossed off an entire new street (the frankly unexciting Carrington Road) as well as exploring a couple of back alleys, just because they were there, really. Along the way I spotted a few examples of graffiti of various qualities, including a live work-in-progress by SNUB23 on Ashton Road and the finished Six Sisters project on North Street. 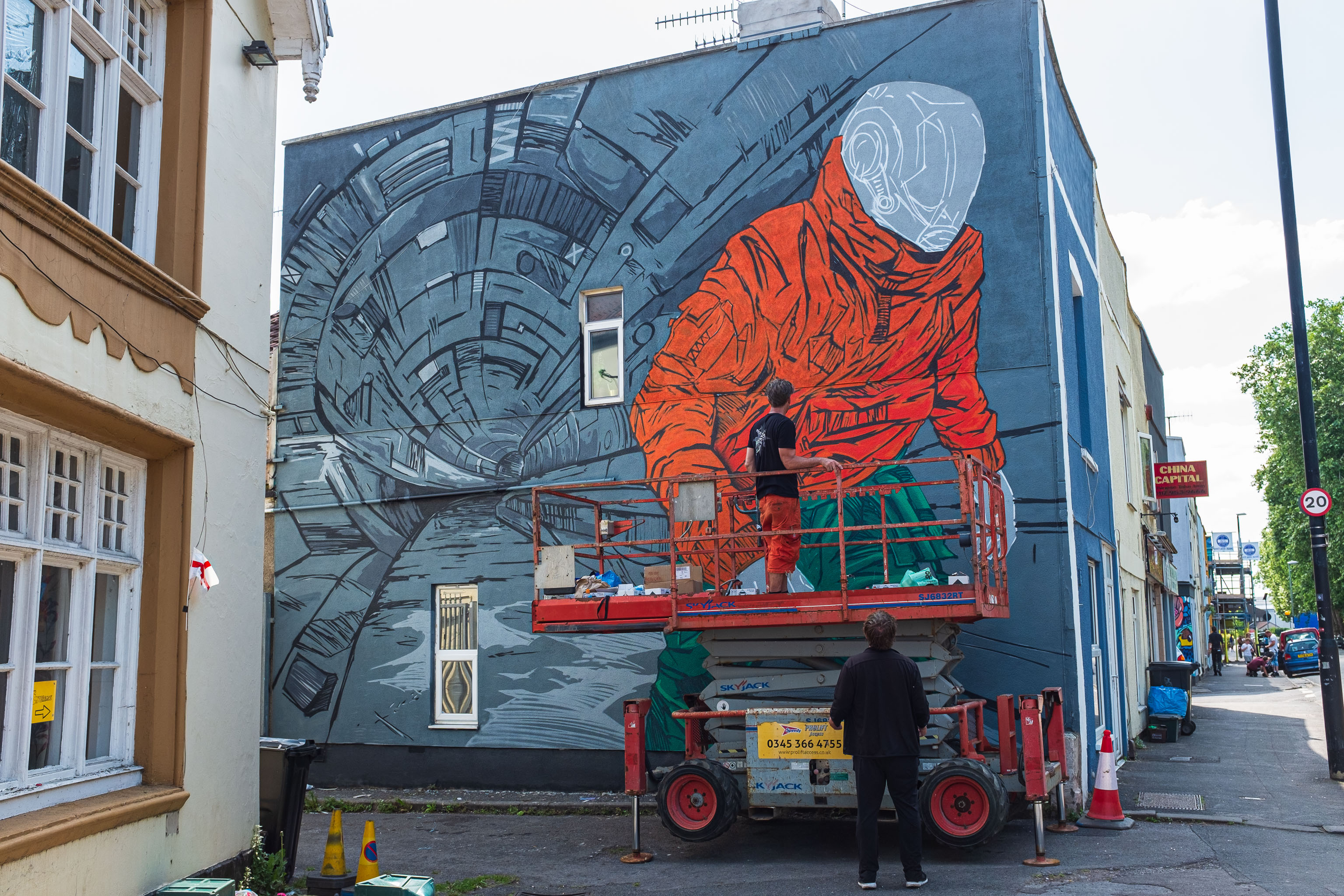 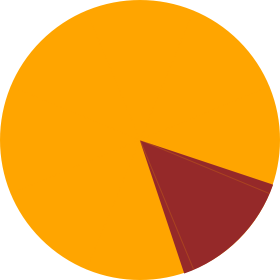 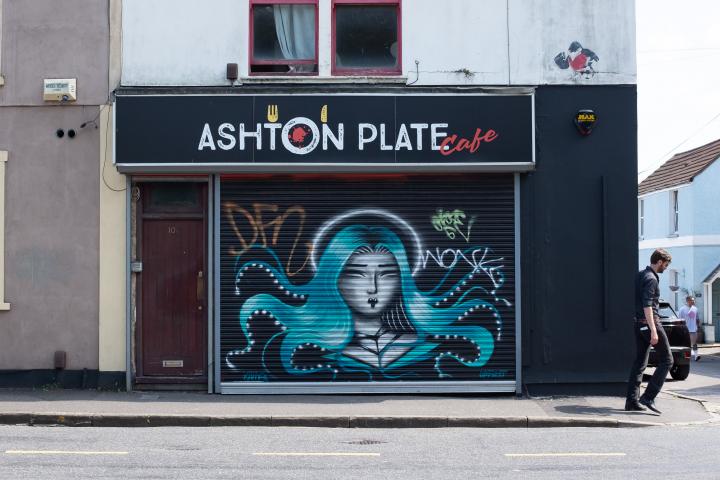 ★★
Ashton Plate
By all accounts a fine cafe in the greasy... 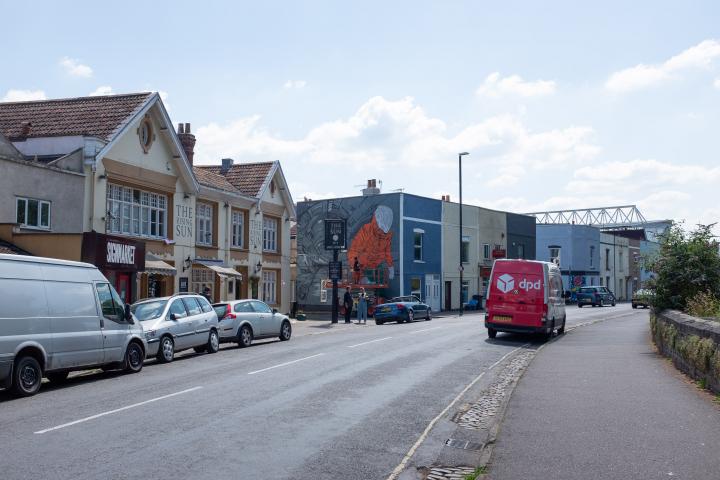 ★★
Graff
It was actually the sound of Six Underground,... 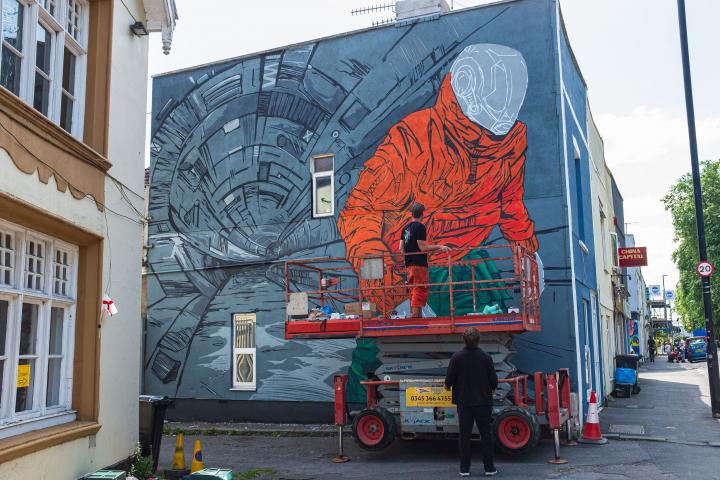 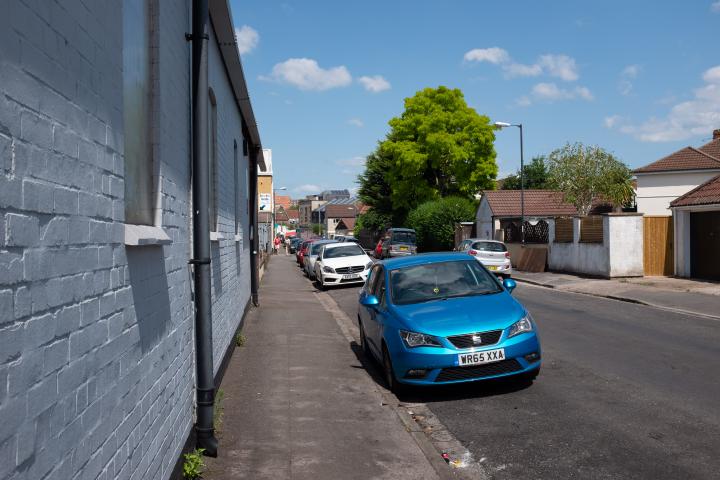 ★
Durnford Street
I'd noticed I'd missed this end bit of... 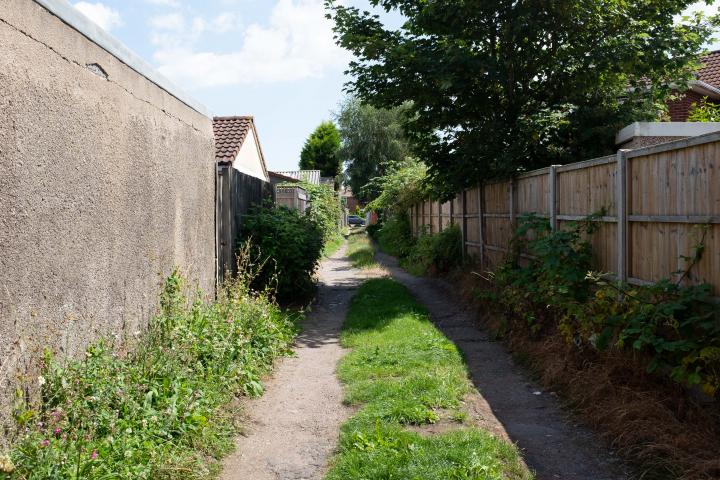 ★★
Garages
In my defence, this little alleyway/service... 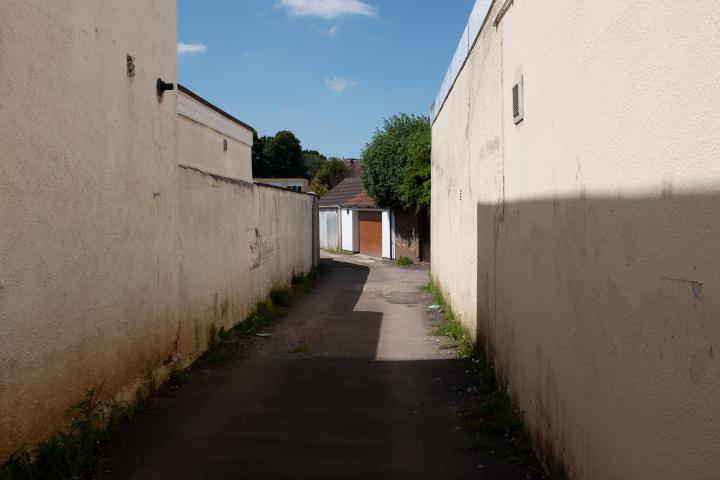 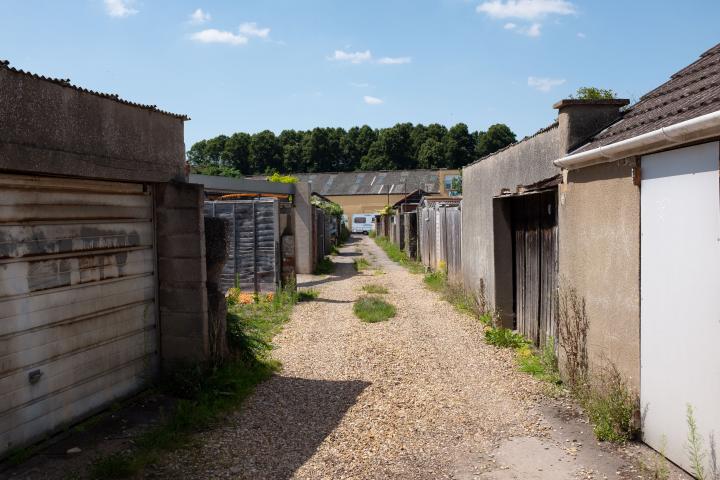 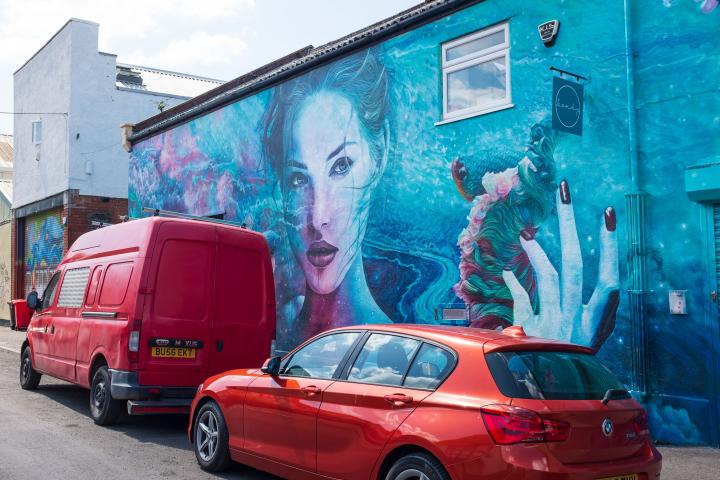 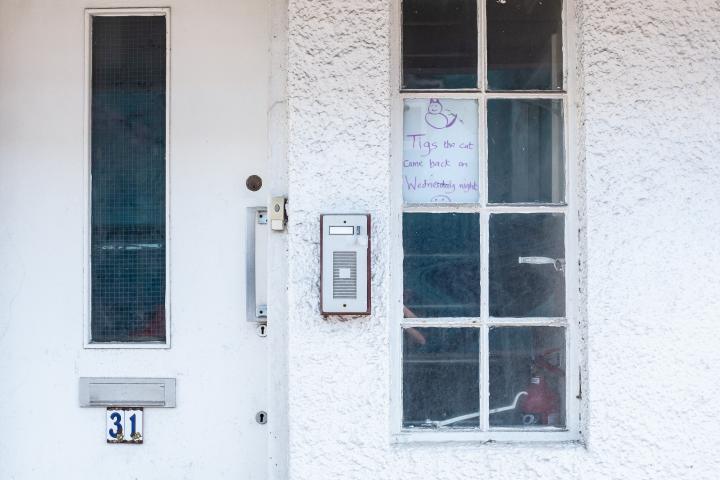 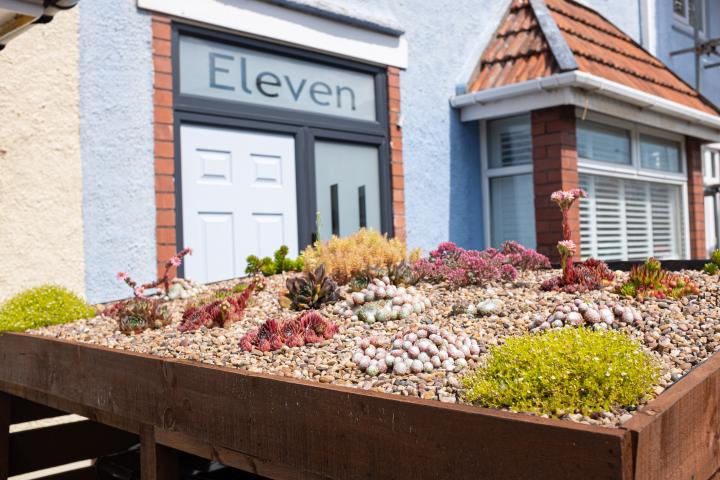 ★★★
Alien Landscape
With bonus transom. I thought I might have... 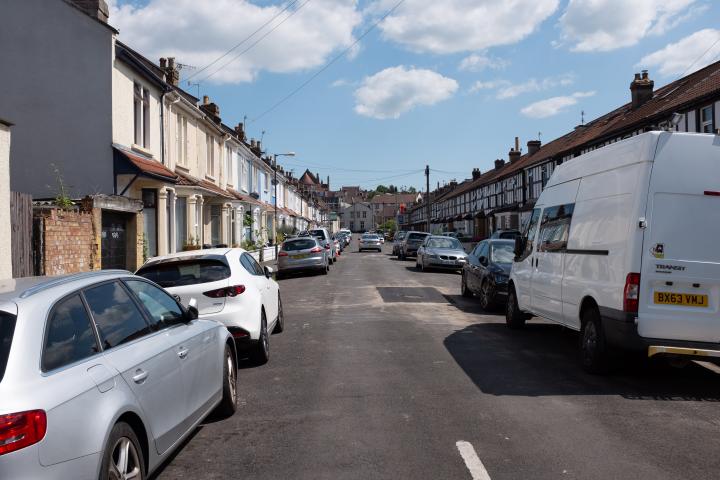 ★★
Carrington Road
Not much to say, really. The strange mock-Tudor... 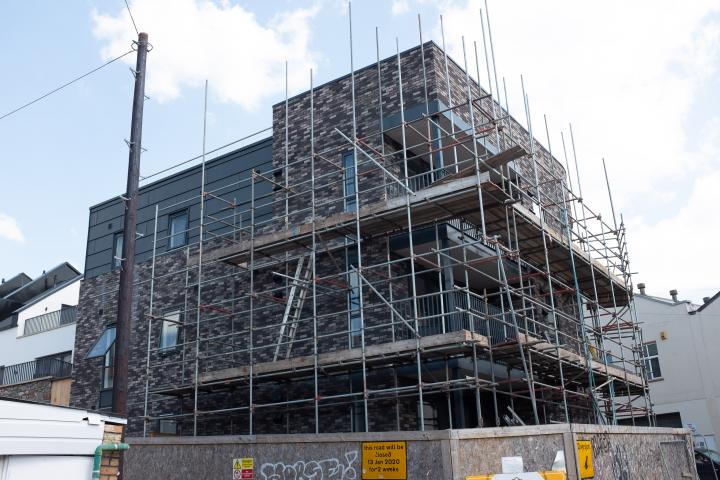 ★
Scaff
According to Google Street View, a few... 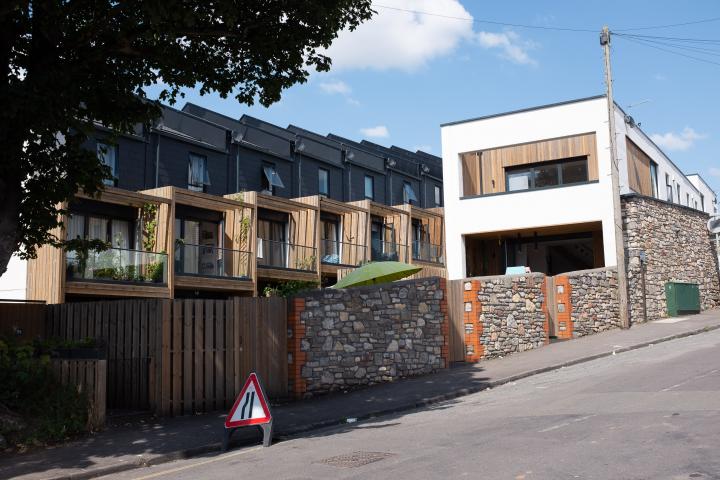 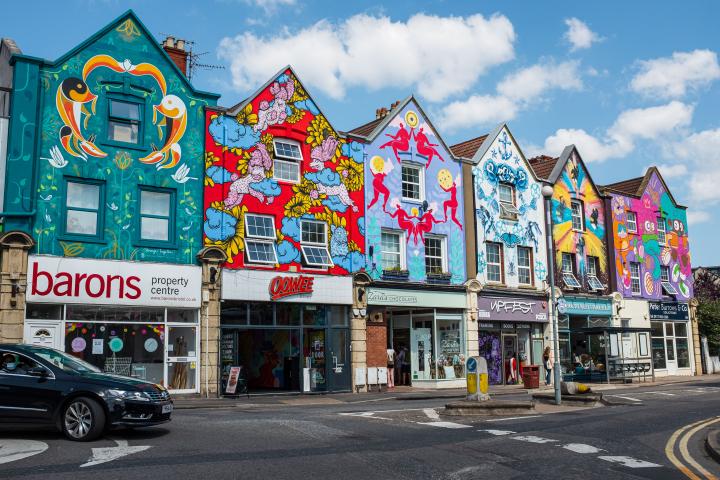 ★★★
Six Sisters
This was a work in progress last time I... 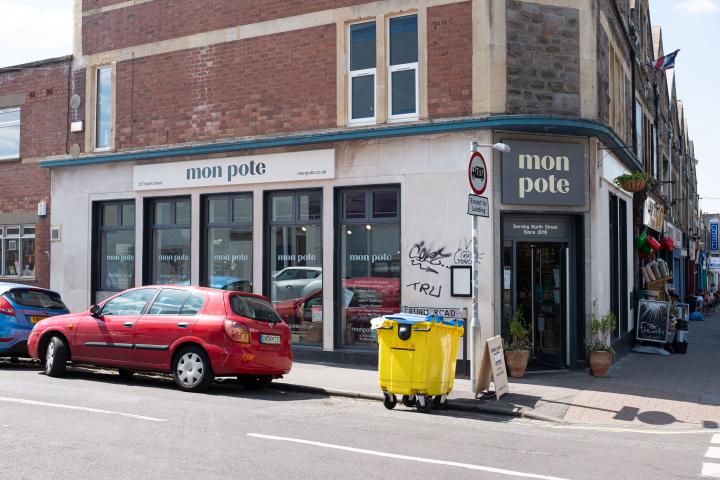 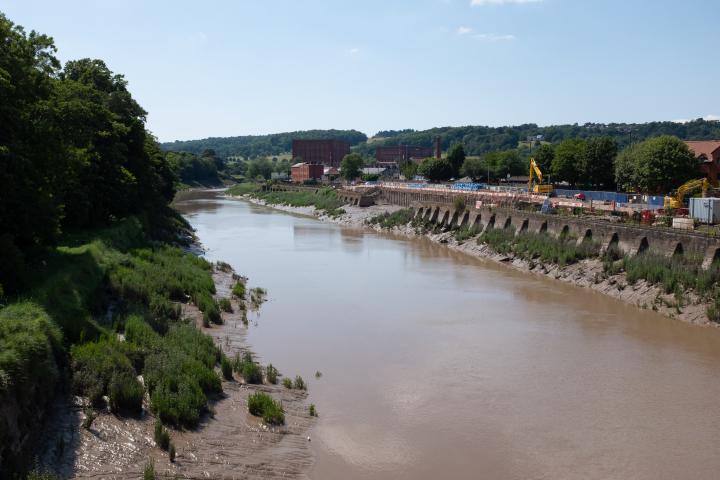 ★★
Cumberland Road Stabilisation
They've not made much progress on repairing... 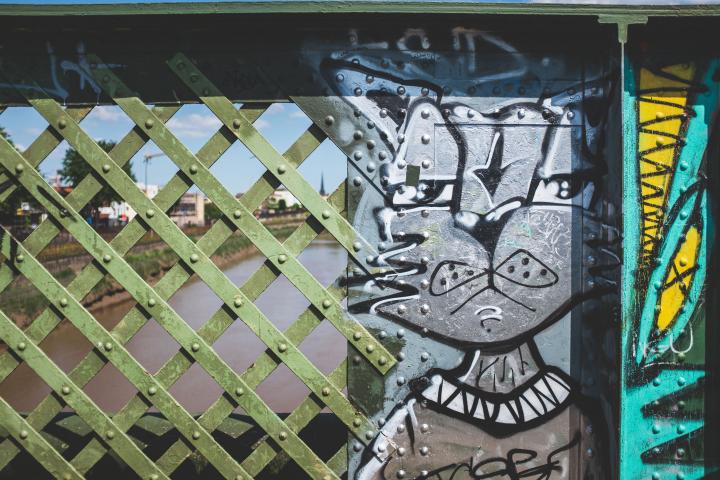 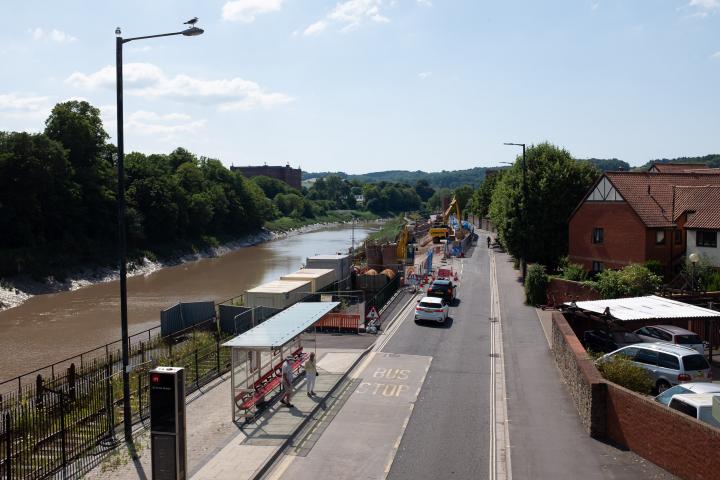 ★★
Cottage Steps
On a gorgeous summer's Saturday like this... 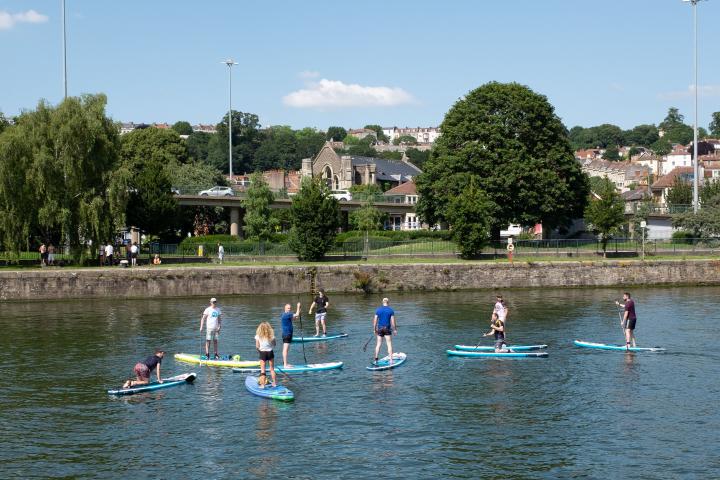 ★★
Paddleboarders
I can barely stand up from kneeling without...