As it turned out, I didn't manage to get a coffee on my lunchtime coffee trip, as Imagine That were briefly shut down by a Covid-19 exposure notification (false alarm, it seems.) On the plus side, my trip was made worthwhile by spotting a couple of people from the University of Bath Mechanical Engineering Department testing an autonomous body-finding catamaran, which isn't a phrase I was ever expecting to write... 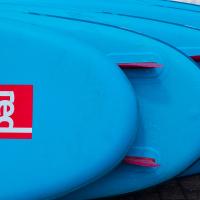 A Door, a Square, a Few Night Shots

I didn't take many pictures on this quite long wander, partly because Lisa and I wandered across to Bedminster via Bower Ashton, which I've snapped quite a lot of on the last couple of walks, and also because we lost the light fairly quickly, though spending a half-hour drinking mulled wine in the Ashton might have had a little to do with that...

Before we left Hotwells I wanted to visit a door I'd heard about on Cornwallis Crescent and also take a little look at a couple of houses in Dowry Square to consider the 1960s regeneration of Hotwells. 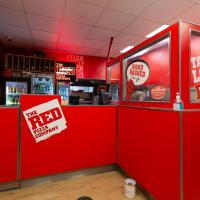 It's possible I had a bit too much alcohol—Lisa and I stopped off for another mulled wine at Corks on Wapping Wharf (best mulled wine in Bristol; they use ruby port), then had one in the Rose of Denmark and one for the road (in Lisa's case, the bus down the Portway back to Shirehampton) in the Merchant's Arms, which I must visit more often. They had the fire going and were as welcoming as ever.

Anyway. After waving Lisa off I tried to buy fish & chips but was stymied by the Hotwells Fish Bar not being open, so ended up in RED, which certainly has some of the strongest branding on the Hotwell Road.

I seem to remember something about rats being driven mad by an experiment that saw them locked in a bright red room, but the staff here seemed calm enough. A quotidian shot to end on, but a genuine slice of everyday life, I suppose.

What, should I keep clear from this side? I'm assuming that this doesn't actually affect anything on dry land...

I didn't get to all the little leftover streets around the northeastern part of my area in today's wander, but I definitely knocked a few off the list, plus Lisa and I enjoyed the walk, and didn't get rained on too badly. We spotted the hotting-up of Wisteria season, checked out Birdcage Walk (both old and new), ventured onto the wrong side of the tracks1 and generally enjoyed the architecture.

1 Well, technically we probably shouldn't have been on the grounds of those retirement flats, but nobody started chasing us around the garden with a Zimmer frame 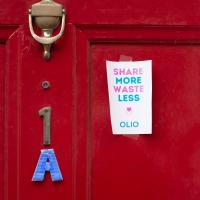 Something tells me the "A" may be a temporary repair.

OLIO is an app that tries to reduce food waste by hooking up people with surplus-but-ediible food with people who need it.

I've just got to the bit in Fanny Burney's Evelina where our eponymous heroine visit a grand house on Clifton Hill during her stay in Hotwells. It was interesting to wonder if it could be any of the places I passed in my lunchtime jaunt, which took in both Clifton Hill and Lower Clifton Hill.

"Yes, Ma'am; his Lordship is coming with her. I have had certain information. They are to be at the Honourable Mrs. Beaumont's. She is a relation of my Lord's, and has a very fine house upon Clifton Hill." 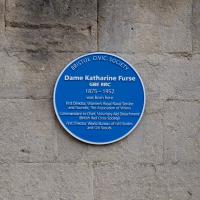 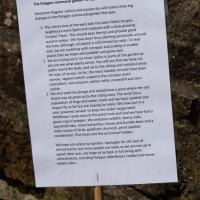 On to the Polygon
★★

I tried to find the Strangers' Burial Ground the last time was up in Clifton, but I'd not realised that Lower Clifton Hill continues further on after the turning with Constitution Hill. Sadly it was chained shut, but it still looks beautifully-maintained, perhaps by the same man referenced by this story from John Hodgson, which helped me find it. Apparently Thomas Beddoes is buried here. 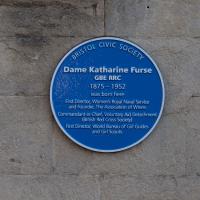 Dame Katharine Furse, GBE, RRC (née Symonds; 23 November 1875 – 25 November 1952) was a British nursing and military administrator. She led the British Red Cross Voluntary Aid Detachment force during the First World War, and served as the inaugural Director of the Women's Royal Naval Service (1917–19). Furse was also the first Director of the World Association of Girl Guides and Girl Scouts (1928–38). 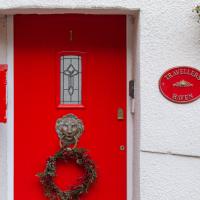 This seems to be a side-door into 1 Bellevue, rather than being 1 Constitution Hill, but I suppose the house could have been subdivided so that it's now both. Either way, it's very red. 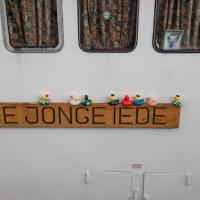 Someone told me this meant "the young duck", but I can't confirm that. "de jonge eide" would apparently mean "the young egg" in Dutch, but Google Translate just says "the young iede" if I try to translate the name with the spelling "iede" that's on the sign, so maybe it's not Dutch. ("duck" in Dutch would apparently be "eend").

I know "eider" (as in the eider duck/eiderdown) comes from Swedish, but I don't think it's Swedish, either. I'm not very good with languages, that's for sure.

And Back Down the Hill from the Flu Jab

This is my return from getting my annual flu jab at Christ Church, as explained in more detail in my wander up the hill. 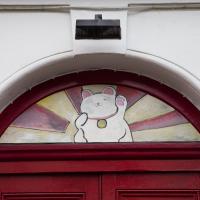 The Maneki-neko (招き猫, lit. 'beckoning cat') is a common Japanese figurine which is often believed to bring good luck to the owner. 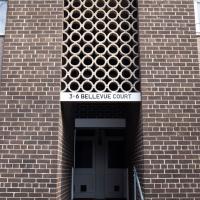 I imagine they're retirement flats. I liked the wall feature over the entrance.

It's such a bold red, you can't really help but snap this doorway if you go past with a camera. 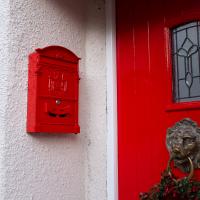 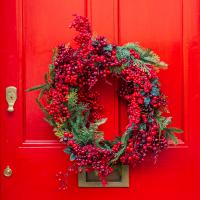