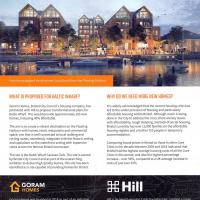 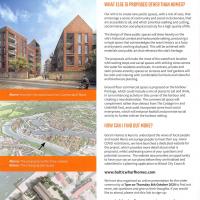 I've just got to the bit in Fanny Burney's Evelina where our eponymous heroine visit a grand house on Clifton Hill during her stay in Hotwells. It was interesting to wonder if it could be any of the places I passed in my lunchtime jaunt, which took in both Clifton Hill and Lower Clifton Hill.

"Yes, Ma'am; his Lordship is coming with her. I have had certain information. They are to be at the Honourable Mrs. Beaumont's. She is a relation of my Lord's, and has a very fine house upon Clifton Hill." 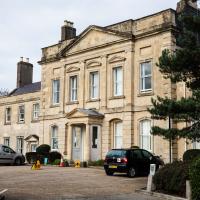 Though from what I can tell, there's a more sizeable hospital around the back. Not ever gone down the driveway to the side of this building to see. It's on my "to do" list. 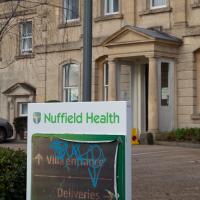 I actually dashed up to Clifton to take a look at Arlington Villas, just around the back of St Paul's Road, one of those slightly odd little enclaves of overlooked housing that you know is there, but you never have a reason to visit or travel down. As it turned out, interesting though the (public) garden is, I actually took far more pictures of the now-completely-demolished site bounded by King's Road, Boyce's Avenue and Clifton Down Road where WH Smith and other places used to stand.

It's interesting to imagine how nice this little area would be if turned into a permanent public square, but of course the developers already have their planning permission to build it right back up again. 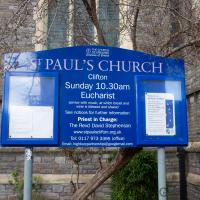 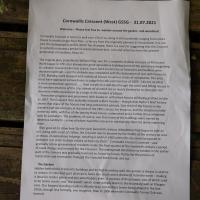 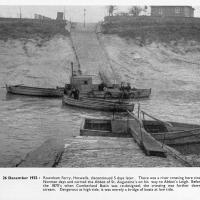 And here's the picture that inspired this little local visit today. A week or so back I was browsing the boxes of books at Rachel's and Michael's Antiques on Princess VIctoria Street, and flipping through their collection of Reece Winstone books. Winstone's famous Bristol As It Was series are an amazing documentary source created by a man who loved both photography and Bristol and effectively became Bristol's foremost documentary photographer for decades. A lot more of Bristol's history is visible today because of him.

In the Bristol As It Was 1939 - 1914 book I saw this picture of the Rownham Ferry. Unfortunately the book was a first edition and priced at £20, so I ordered a cheaper edition from an independent dealer in Stockport when I got home! (Let's consider that as me leaving the rare first edition for the true connoisseurs, rather than just being cheap.)

Here we see the ferry just five days before its closure on the last day of 1932.

Photo © Reece Winstone Archive. (I recommend buying the books if you like old photos of Bristol. They're amazing!) 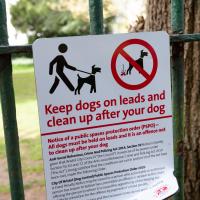 Bent Out of Shape
★★

There's been some commotion on Nextdoor about the recent appearance of this sign. Lots of people who have been letting their dogs off their leads in the churchyard for decades have been rather up in arms. I'm not sure there's actually much danger of the rozzers issuing ASBOs or fines to the locals for that kind of infraction, though. 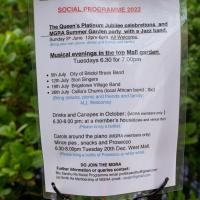 With a special Platinum Jubilee celebration on offer, too. I imagine The Mall Gardens will do that rather well.

The "Brigstowe Village Band" is a whimsical name. Brigstow—the bridge at the meeting point—is the origin of the modern "Bristol". Apparently they're "modelled on the village bands of Thomas Hardy’s day when local musicians played for all the local gatherings and celebrations."

Ticking Off a Pocket of Paths in Leigh Woods

I managed to go for a wander a while ago that was meant to finish off a little tangle of paths in Leigh Woods, or at the very least finish off my wandering of the Purple Path there. And I managed to miss doing either of those things through some kind of navigational incompetence.

Today I woke up with a bit of a headache, feeling a bit knackered as soon as I dragged myself out of bed, but at least with the energy to realise that I'd be better off (a) going for a walk in what looked likely to be the last of the Jubilee weekend sunshine than (b) moping around the flat until it started raining, at which point I could mope more thoroughly.

I had a look at my map, considered going to Ashton Court, but remembered that there was a music festival there today, and instead found these little leftovers of Leigh Woods and decided to have one more try at walking them. 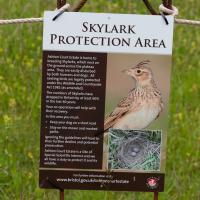